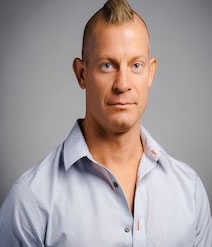 Pauly has a background in astrophysics, quantum physics, and trauma medicine. He has experienced a wide spectrum of the performance world as a professional athlete, a researcher, and throughout a career in the military. He currently works with the Department of Exercise Science and Office of Innovation at the University of South Carolina to enhance physical performance by understanding and training neural circuits. 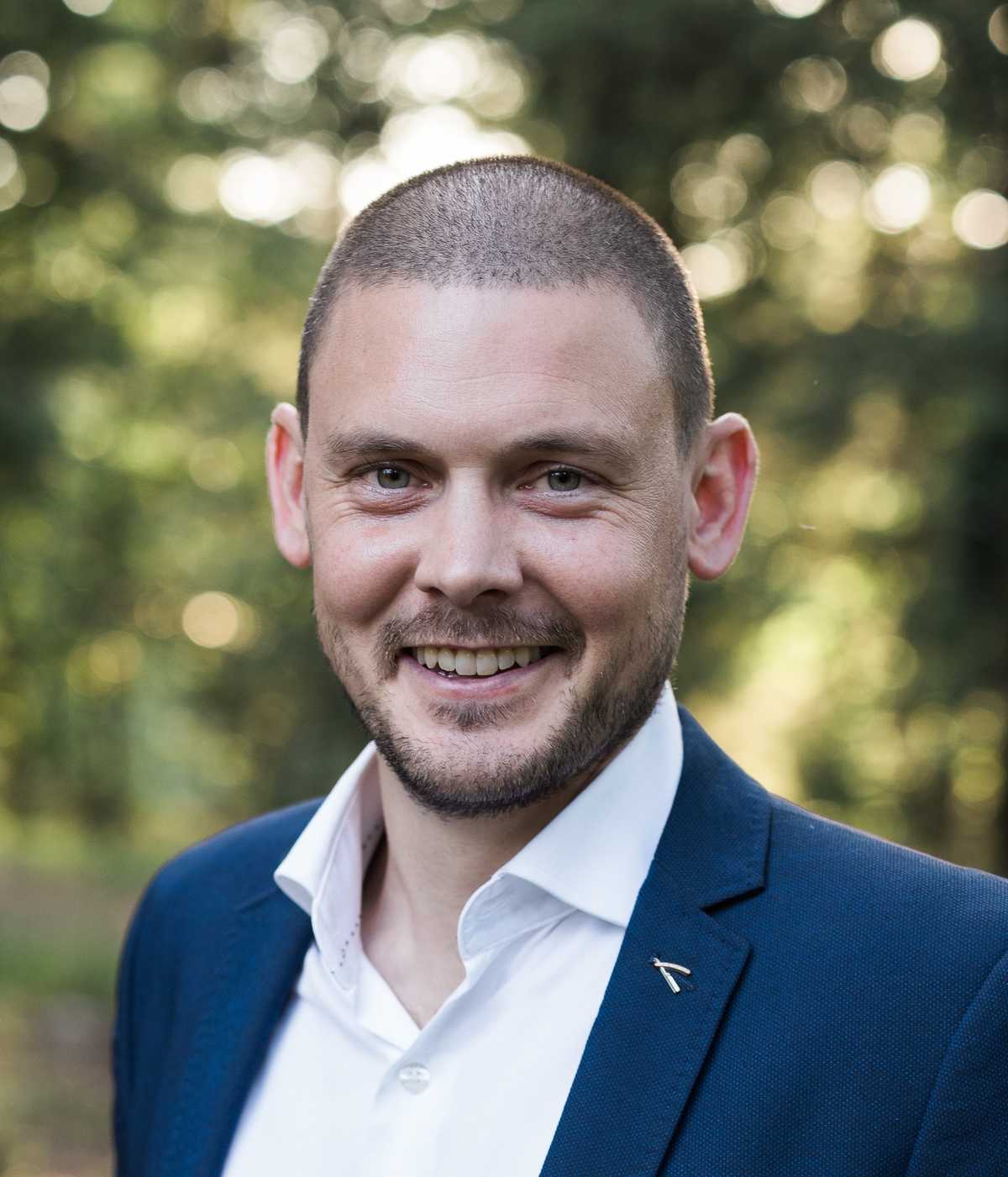 Jon is a high-performance sport leader with a track record of influencing and impacting performance of coaches, athletes, and staff across the globe. In the last 15 years, Jon has worked across a number of sports working in professional soccer with Liverpool FC and the England National soccer teams, the Australian Football League with the Western Bulldogs FC and Gold Coasts SUNS FC, and in his current role as Performance and Operations Advisor for Elite Basketball at the NBA. Alongside his roles in professional sport and since obtaining a PhD, Jon has developed an internationally recognized research and industry impact portfolio containing >50 peer-reviewed journal publications and professional media articles, and >60 public speaking communications. Jon is passionate about organizational leadership, culture, and people development and their effects on human and team performance optimization. 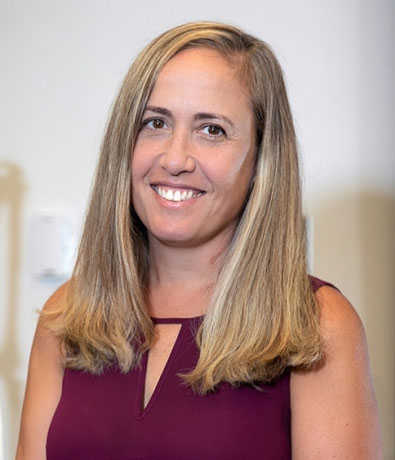 Silvia Salinas Blemker, PhD is the Chief Scientific Officer and a co-founder of Springbok Analytics. She is fascinated by skeletal muscle biomechanics and physiology and is well-known in the field for developing novel computational and experimental approaches to study muscle, with applications ranging from muscle disease to athletic performance. Silvia led the initial scientific research that laid the foundation for the Springbok technology and continues to lead research and development at Springbok.Silvia holds an endowed professorship in the Biomedical Engineering department at the University of Virginia, and she is a fellow of the American Society of Biomechanics and the American Institute for Medical and Biological Engineers. 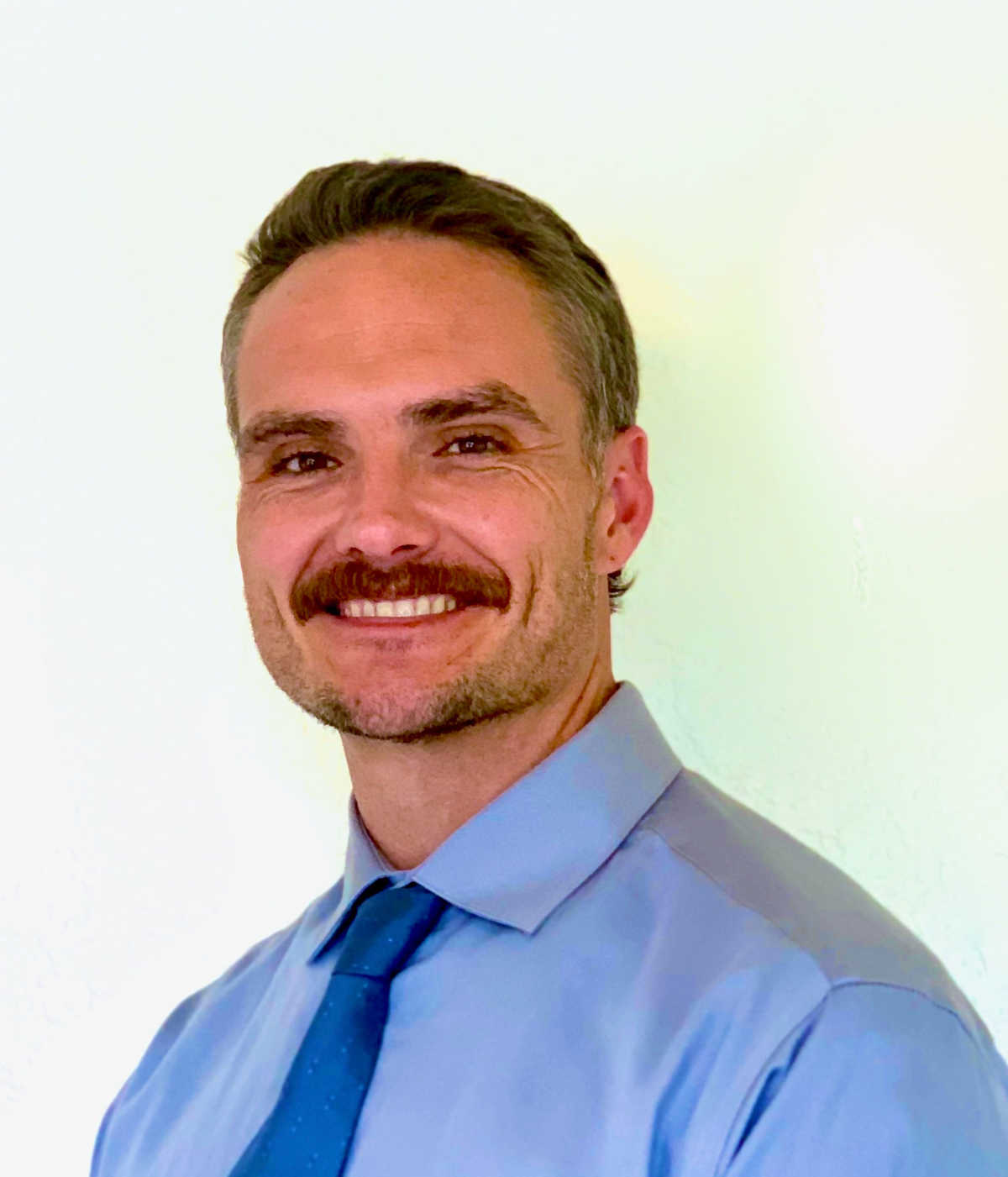 Over the past 18 years he has worked in the varying roles and levels within the human performance industry. From youth development and collegiate athletics to professional sport and tactical environments. He has helped to develop skill specific tasks as well as holistic models of human performance. Pat spent 5 years as the Assistant to Major League Operations with the Colorado Rockies and has most recently helped to implement an athlete management system for Air Force Special Warfare. He has had the opportunity to work with and learn from athletes at the highest professional and tactical level and is now hopeful to pass on some of those lessons learned. 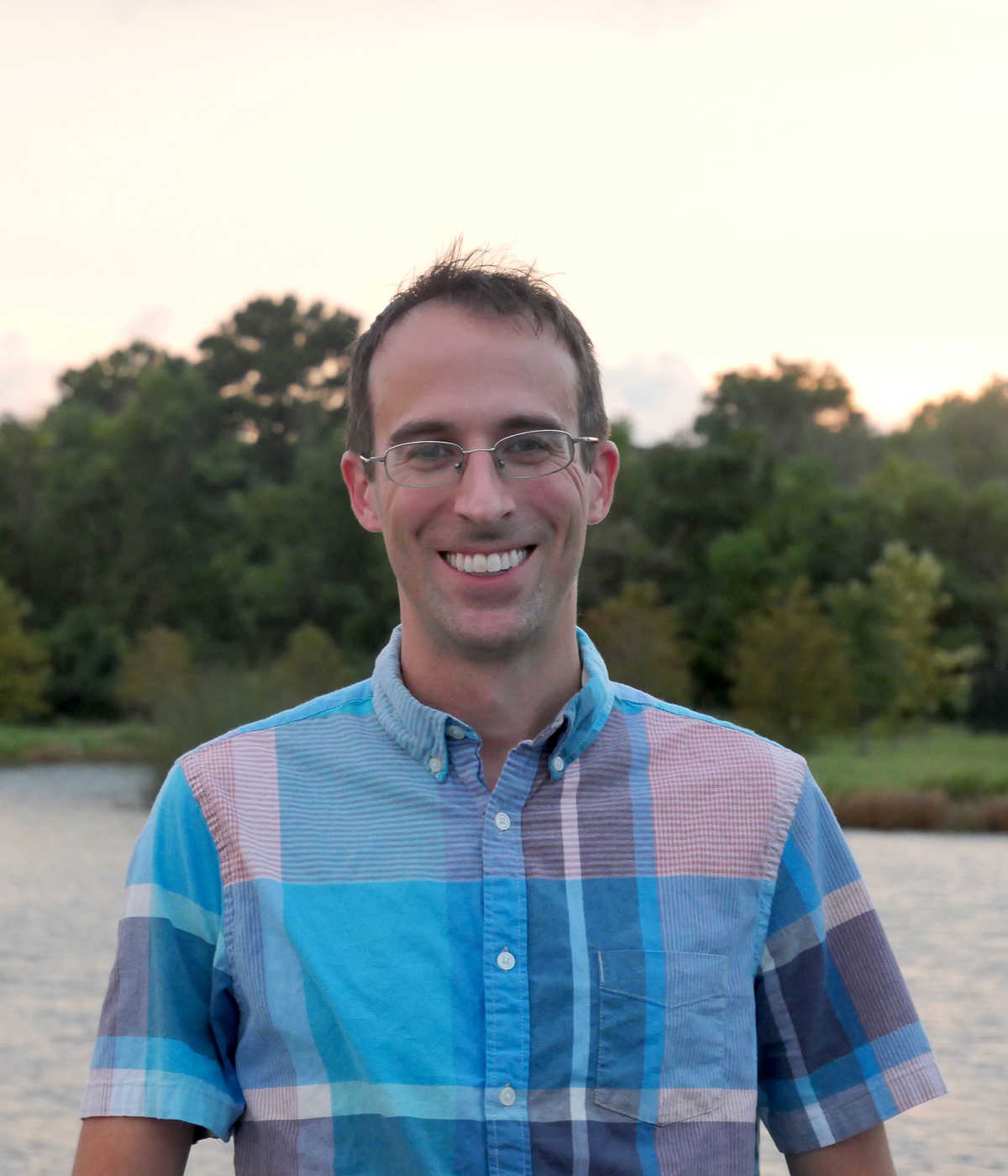 Steve Magness is a world-renowned expert on performance, well-being, and sustainable success. His most recent work is Do Hard Things: Why We Get Resilience Wrong and the Surprising Science of Real Toughness. He is coauthor of the best selling Peak Performance and The Passion Paradox. In his coaching practice, Steve works with executives, entrepreneurs, and athletes on their performance and mental skills. He's served as consultant on mental skills development for professional sports teams, including some of the top teams in professional sports. His writing has appeared in Outside, Runner's World, Forbes, Sports Illustrated, Men's Health, and a variety of other outlets. In addition, Steve's expertise on elite sport and performance has been featured in The New Yorker, Wall Street Journal, The New York Times, The Guardian, Business Insider, and ESPN The Magazine. Steve received his undergraduate degree from the University of Houston and a graduate degree from George Mason University. He currently lives in Houston, Tx with his wife Hillary. Once upon a time, he ran a mile in 4:01 in high school, at the time the 6th fastest high school mile in US history. 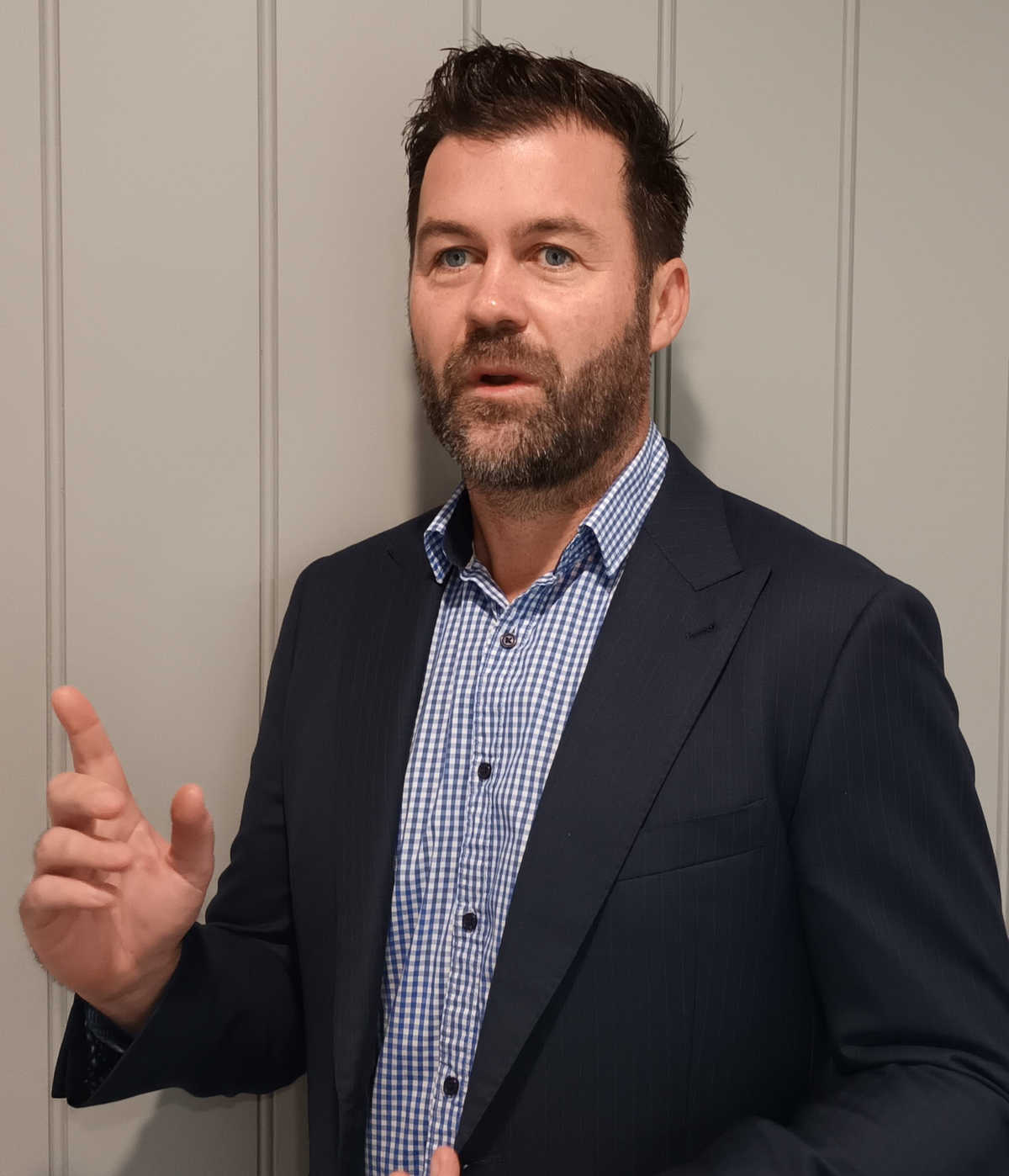 Sam Robertson is a sports performance researcher and consultant focusing on improving the decision making of athletes and sporting organizations. His work and research spans topics such as innovation, skill acquisition, sports analytics, technology evaluation and complexity science. He has worked with a range of organizations including FIFA, Barca Innovation Hub, Tennis Australia, the Australian Football League and Kansas City Royals. Sam is a Professor at Victoria University in Melbourne, Australia and is also the host of the popular future of sport podcast, One Track Mind. 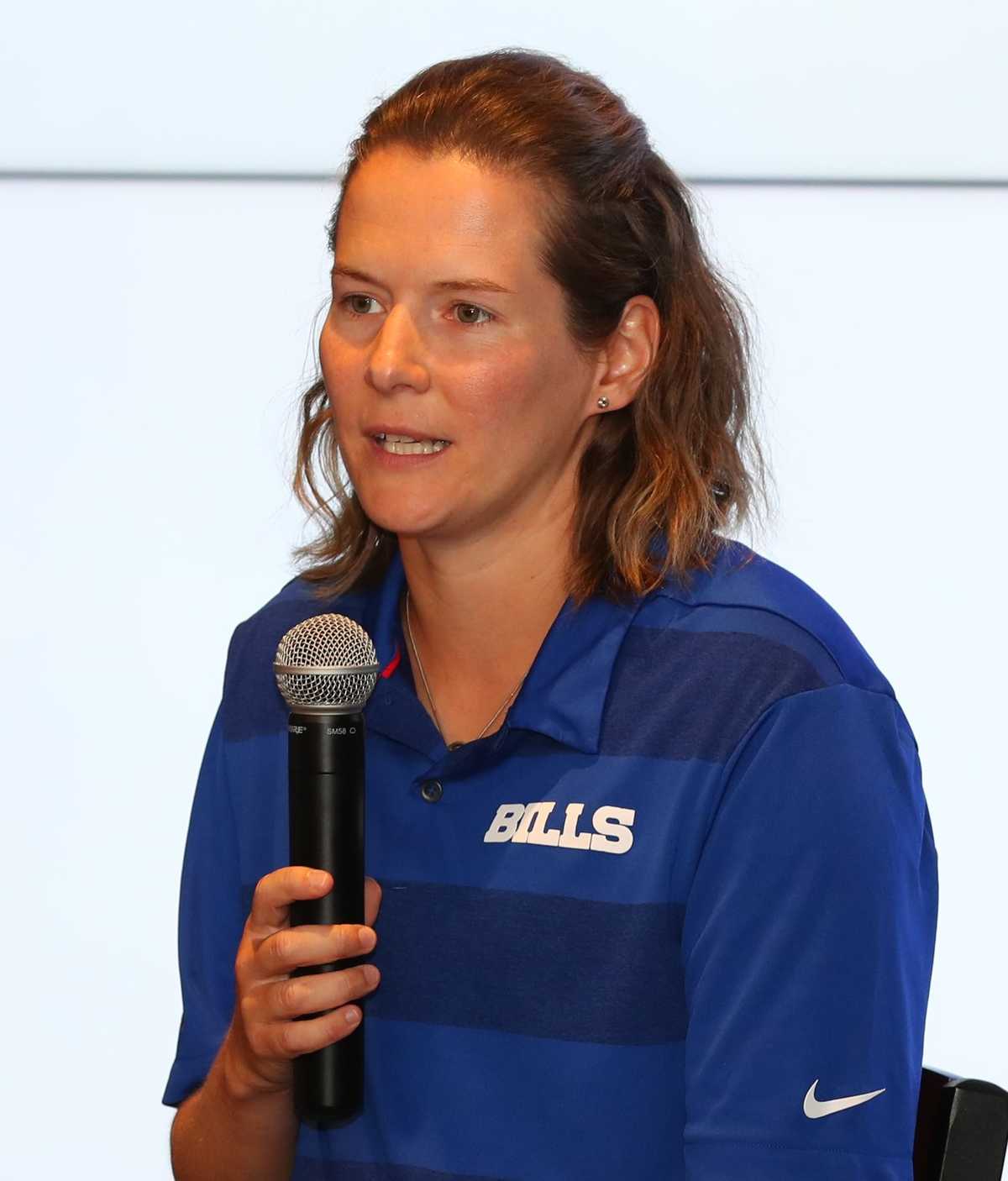 Jo Clubb is an international Sports Science Consultant. Her company, Global Performance Insights, works with sports teams, organizations, and individuals around the world to draw insights from sports data. Previously, she worked as an Applied Sports Scientist for the Buffalo Bills in the NL, Buffalo Sabres in the NHL, as well as Chelsea Football Club and Brighton and Hove Albion in English soccer. She has a Bachelors degree in Sport and Exercise Science from Loughborough University in the UK, and a Masters in High Performance Sport from the Australian Catholic University. She shares sports science content through her blog, YouTube channel, as well as scientific textbooks and peer-reviewed journals. 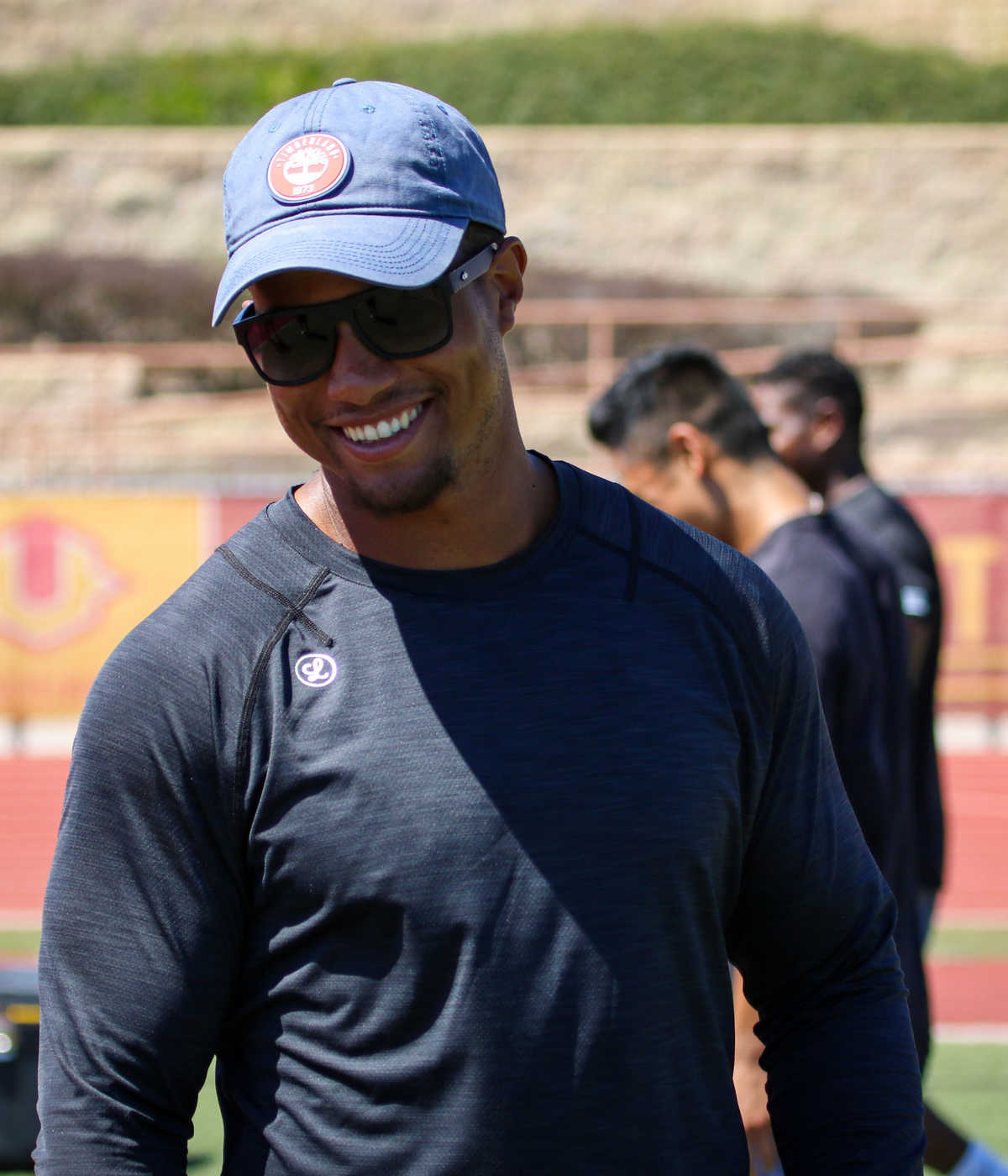 Les Spellman has emerged as one of the world’s elite speed performance coaches - training NFL and USA Rugby players, Olympians, NCAA athletes, plus emerging high school and youth level kids across a variety of sports. Les believes that speed is not only an inherent trait but an essential skill that can be mastered -- the X factor that separates good from great. Les and Spellman Performance help athletes & coaches by mastering speed through biomechanics, advanced technical training, and personalized speed profiles & programs inside the Universal Speed Rating software.