Unattended sensors are ubiquitous in today’s society, providing critical information to consumers, businesses and military personnel regarding their equipment or their environment. While the majority of these sensing systems have access to the power grid, a number of mission-critical sensors are positioned in remote locations, such as along a gas pipeline or on an active volcano. Typically, such systems rely on battery power. But even long-life batteries must be replaced or replenished eventually, and difficulties arise if they are located in areas that are inaccessible due to workforce limitations, difficult terrain, adverse weather, hazardous environmental conditions, or the presence of hostile adversaries.

Many manufacturers address this issue by incorporating energy-harvesting systems, such as solar panels, to extend operational battery life. However, the output and consistency of these systems remain major concerns when precipitation, cloud cover, high temperatures, or pollution are prevalent. In such areas, the amount of energy collected via traditional photovoltaic (PV) methods may be insufficient to adequately extend the run time of the device. Thermoelectric, wind, and piezoelectric energy harvesting systems, which convert vibrations into electric current, also are vulnerable to problems with output, consistency, and placement. 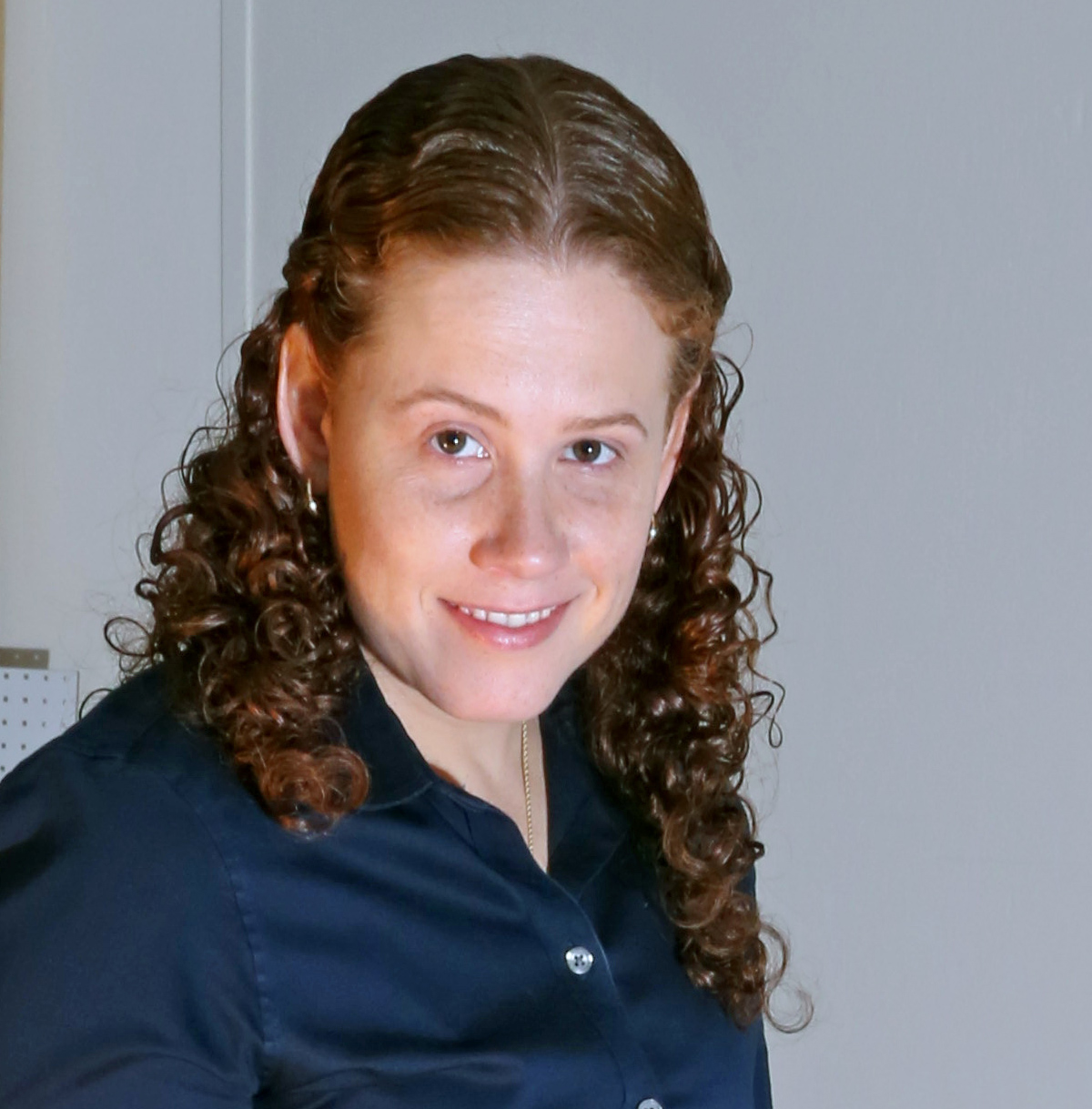 Although a number of wireless power-transfer techniques exist, the SwRI team elected to focus research efforts on an optical-based methodology, because the technique is compatible with the solar energy harvesting systems found on many of today’s unattended sensors. This method converts energy into a light beam that can be transmitted through free space, collected with a PV receiver, and then converted back into usable electrical energy. While an everyday flashlight could serve as the light source in this technique, using a laser can increase the amount of energy transferred and converted in the wireless system. For instance, by selecting a wavelength of light that is tuned to the bandgap of a PV cell’s own semiconductor material, the photon conversion efficiency of a silicon-based cell can increase from approximately 15 percent to 40 percent.

Based on these principles, SwRI identified a laser with a wavelength compatible with single-junction, silicon-based solar cells (commonly used in consumer-grade PV-enhanced electronics) that also matched the size, weight, and power (SWaP) constraints imposed by a small UAS. Once the laser arrived, the research team focused on identifying key design variables and determining the relationship between those variables and energy conversion efficiency.

Although batteries are the primary energy storage units in most electronic devices, the research team elected to use a supercapacitor in its ground-based receiver because it would facilitate rapid transfer of energy to the unattended sensor. 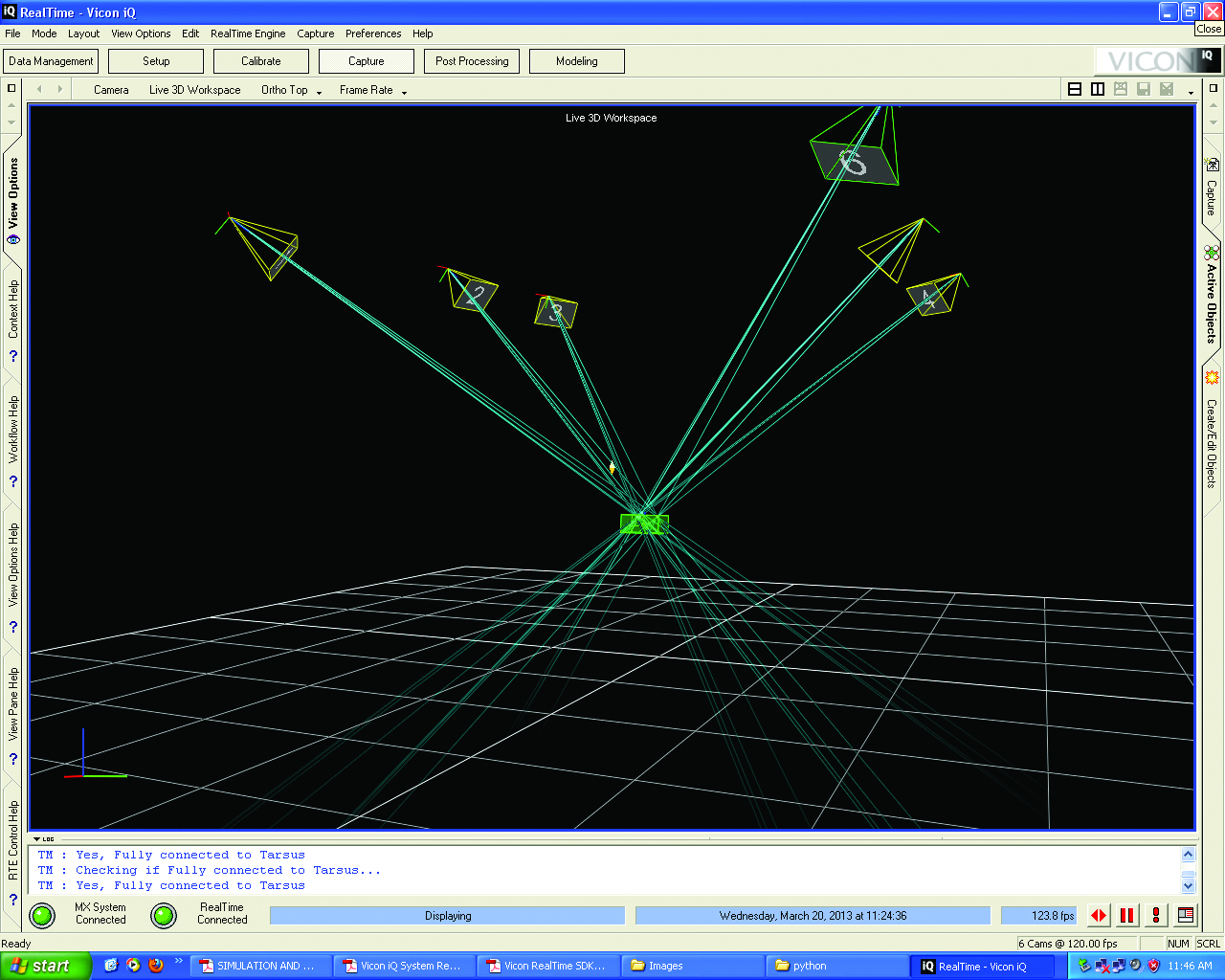 A six-camera motion-capture system tracks the UAS (green box) as it maneuvers in three dimensions during a laboratory flight test.

To facilitate charging of remote, hard-to-access sensors, the SwRI team chose a small UAS to bring the power transmitter to the sensor’s location. The purpose for this was threefold. First, relocating the transmitter facilitated more efficient power transfer by reducing the beam degradation effects associated with propagating energy over large distances. Second, by controlling the separation distance between the power transmitter and receiver by using a UAS, the transmitter’s optics were simplified and the size of the beam illuminating the PV cells was tuned to maximize energy transfer. The simplified optics system also had the benefit of keeping the transmitter payload mass to a minimum. Third, using a UAS allowed devices to be charged beyond the user’s line of sight, a key factor in potential field applications.

The SwRI team selected a specific commercial six-propellered "hexacopter" UAS based on its cost, payload capacity, and use of open-source autopilot software. The open-source software was critical to the research because it allowed the team to focus on developing specific UAS capabilities without spending time, money, and resources to design a new UAS and get it up and flying. The team concentrated instead on tuning the system as well as designing and constructing a wireless power transfer payload.

The final phase of the project focused on flight testing the complete mobile wireless power transfer system. To comply with Federal Aviation Administration regulations that limit the use of UASs in the National Airspace System, the research team conducted its flight tests in an indoor test facility on the SwRI campus in San Antonio. Anticipating that indoor testing would degrade the UAS autopilot’s ability to receive satellite navigation signals from the global positioning system (GPS), the team modified the craft to accept positioning data from a motion capture system. 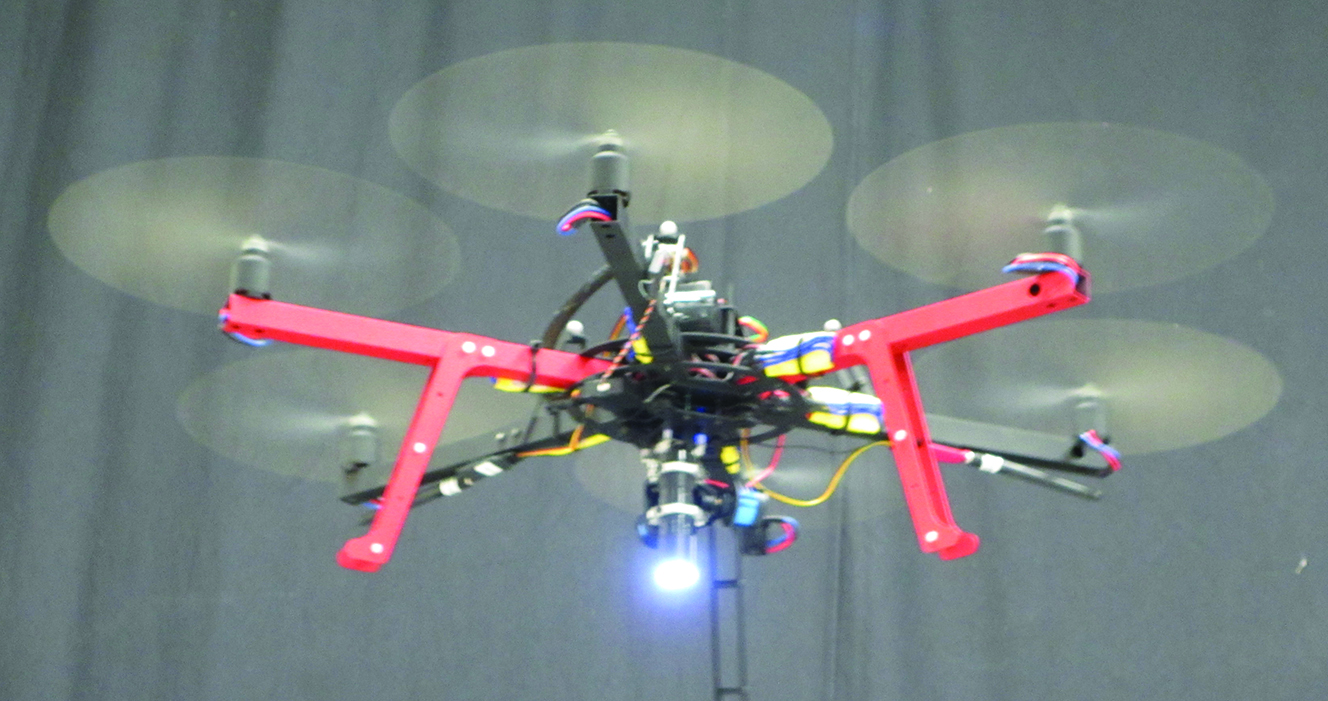 The hovering UAS maneuvers above its target during indoor laboratory flight testing that was conducted using an eye-safe light-emitting payload.

During initial flight tests using a flashlight as a surrogate payload for a light-transmitting laser, the vehicle’s drift was found to be too great to allow adequately precise laser targeting of the PV receiver. The SwRI team made a number of modifications to improve both the vehicle’s hovering stability and the light source’s pointing accuracy. Once those modifications were completed, the project culminated with an indoor flight test of the complete mobile wireless power transfer system. Further system modifications and enhancements will be needed before such a system is ready to be fielded, but the tests demonstrated the feasibility of UAS-based wireless power transfer.

There is a strong need for on-demand charging techniques for mission-critical electronic devices located off the electrical grid. The results achieved by the SwRI research team demonstrated that wireless power transfer from a mobile platform is feasible. During the project, the team was able to identify key design variables, and determine the relationships between these variables and the efficiency of the wireless power transfer system. Research also focused on developing tools to align the UAS and its laser transmitter payload with the ground-based receiver during flight. In doing so, the SwRI researchers established an effective process to transfer power to an inaccessible electronic device, rapidly and wirelessly. 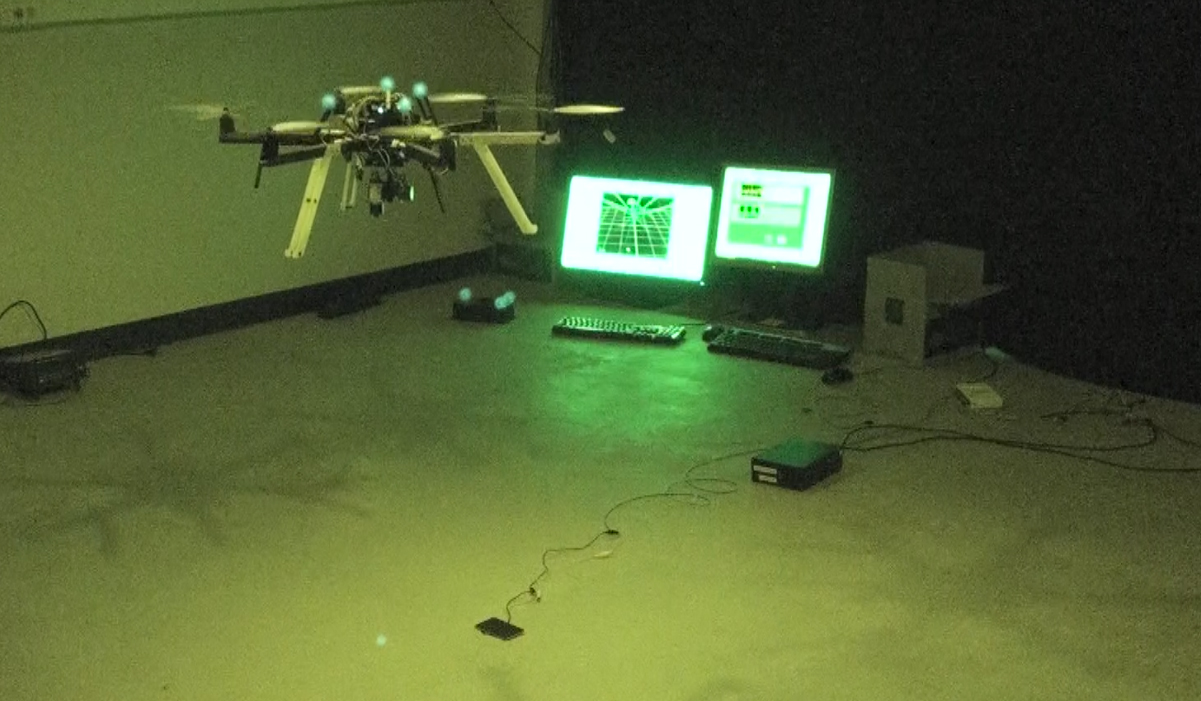 During tests to demonstrate payload functionality, a laser spot can be seen on the floor as the UAS approaches a hovering position directly above a photovoltaic panel. The laser dot to the left of the PV cell on the floor is visible due to the "Night-Shot" camera mode.