Buckingham joins two other winners recognized for "distinguished service to the association." The 2010 Founders were honored August 3 during the 2010 Joint Statistical Meetings in Vancouver, B.C.

Buckingham, a member of ASA for more than 25 years, has been involved in service to the organization at the national, chapter, section, committee and officer levels. She was elected Fellow of ASA in 2005.

Buckingham joined the SwRI staff in 1978 after earning a bachelor's degree in computing and information sciences and mathematics from Trinity University. She also holds a master's degree in statistics from The University of Texas at San Antonio.

Buckingham is the author of more than 30 publications. In addition to ASA, she is a senior member of the American Society for Quality. 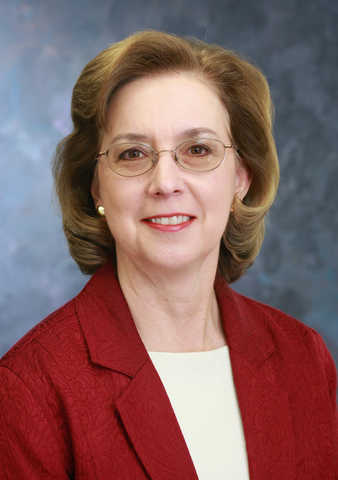