No other organization has yet concluded contracts to fly its researchers in space aboard next-generation suborbital spacecraft. Also unique is the number of payload specialist researcher seats involved — eight at a minimum, with options up to 17 high altitude or space flights.

At least two SwRI researchers will fly into space aboard the world's first commercial crewed spaceship, Virgin Galactic's SpaceShipTwo, which carries two pilots and up to six researchers above the internationally accepted boundary of space. SwRI also has plans to later fly a dedicated six-seat research mission in Virgin Galactic's SpaceShipTwo, and has contract options for up to three additional XCOR Lynx I flights.

Virgin Galactic's SpaceShipTwo is the commercial version of SpaceShipOne which won the Ansari X Prize in 2004 as the world's first privately built crewed space vehicle. SpaceShipTwo and its carrier aircraft WhiteKnightTwo have both been built and are flying regularly in an extensive test flight progam. SpaceShipTwo's large cabin enables researchers to work together in an "out-of-seat" micro gravity environment and provides an extremely generous capacity for scientific research in terms of payload mass, volume and microgravity time.

SwRI researchers will also fly at least six high altitude missions aboard XCOR Corporation's Lynx Mark I high-altitude rocket plane, which carries a pilot and a single researcher at altitudes up to 200,000 feet. Lynx I is currently in development, with test flights expected to begin in 2012.

On these flights, SwRI payload specialists will perform research using existing biomedical, microgravity and astronomical imaging experiments conceived and prepared for flight at SwRI. Both SpaceShipTwo and Lynx I are designed to offer robust data collection systems and allow researchers to conduct their experiments either inside a pressurized cabin environment or externally, giving instruments direct exposure to the upper atmosphere or, aboard Virgin Galactic's SpaceShipTwo, outer space itself.

"We are strong believers in the transformational power of commercial, next-generation suborbital vehicles to advance many kinds of research," says Stern, who serves as principal investigator. "We also believe that by putting scientists in space or the upper atmosphere with their experiments, researchers can achieve better results at lower cost and with a higher probability of success than with many old-style automated experiments. The program we're announcing today places SwRI at the leading edge of this revolutionary new kind of suborbital research."

Stern and project co-investigators Dr. Daniel Durda and Dr. Cathy Olkin have trained for suborbital spaceflight aboard zero-G aircraft, in NASTAR centrifuges and aboard Starfighter F-104 jet fighters since early 2010. The three are expected to fly and operate suborbital experiments during the flight sequence now under contract.

"We are excited to work with SwRI to provide world-leading scientists affordable access to space for the first time in history," says George Whitesides, president and CEO of Virgin Galactic. "Not only is helping scientists conduct experiments in space an important and growing part of our business, but serving society by enabling new science is also key to our philosophy. Scientists from a wide range of fields will make important and inspiring discoveries in space, and we look forward to working with great organizations like SwRI to give them the research flights they need to do so."

Andrew Nelson, XCOR's chief operating officer, notes, "SwRI is pioneering the frontiers of suborbital space science with this contract, funding and performing pathfinder experiments that will lay the groundwork for those that follow. Working with XCOR engineers to define best practices, safe processes, optimum flight profiles and open interface standards will be a key trigger that opens up this projected billion-dollar marketplace, encourages our youth to pursue science and technology careers, and creates numerous high-tech jobs across the United States."

"We're another step closer to the era of routine 'field work' in space research," says Durda. "More and more researchers will soon fly with their own experiments in space, and do it regularly enough to allow the important advances that come with iterative investigations. I'm looking forward to that future and helping it become a reality."

"It's exciting to be a part of this next phase of space exploration as commercial spaceflight opens up new opportunities for research and education," adds co-investigator Olkin. "Regular access to space for scientists will revolutionize many kinds of space research, and we intend to be leaders in that for many years to come."

Says Stern, "We hope to leverage these initial flights into a wide range of additional flight projects in next-generation suborbital spaceflight stretching out across this decade. We're excited to be getting started and to be pioneering 21st century science done by scientists in space." 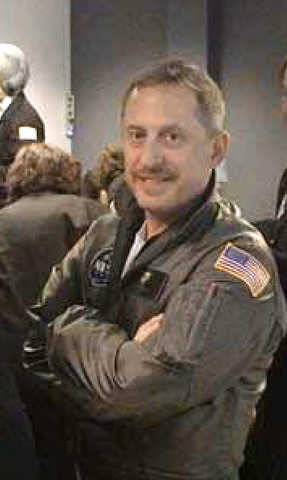 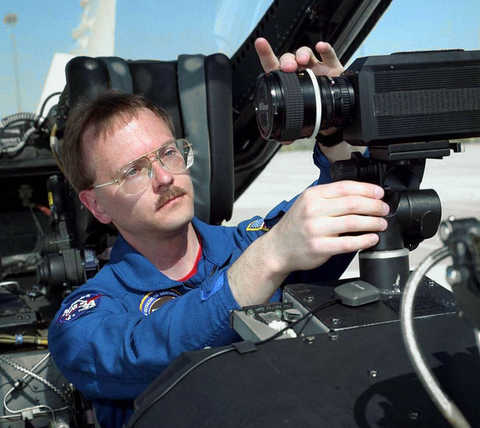 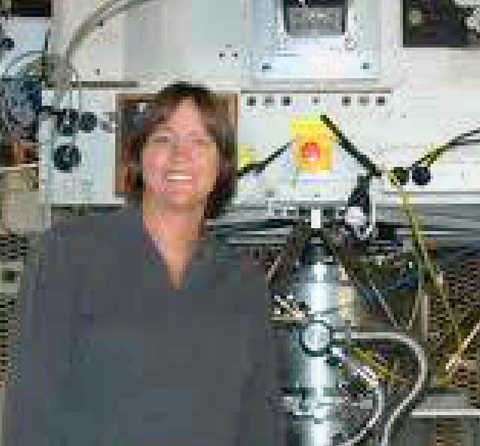 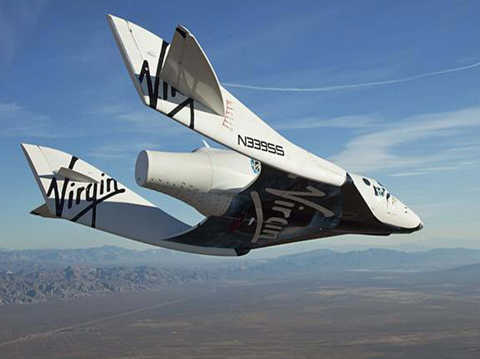 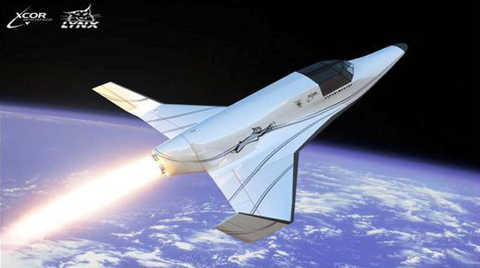