Nov. 24, 2008 — Dr. Amos Holt, vice president of Environmental, Safety and Quality Systems at Southwest Research Institute® (SwRI®), has been elected president of the American Society of Mechanical Engineers. He will begin serving a one-year term as president in June 2009. ASME announced the selection at its 2008 International Mechanical Engineering Congress and Exposition, held Oct. 31 in Boston.

Holt joined SwRI in 1985 as vice president of its Nondestructive Evaluation Science and Technology Division. His previous employers were Bell Helicopter and Babcock & Wilcox. He became vice president of Institute Quality Systems in 2000, a role later expanded to include oversight of SwRI's Environmental and Safety Systems program.

Holt, who has been a member of ASME for 26 years, has served in a number of positions for the organization including secretary and treasurer. He was named a Fellow in 1993, and was elected an Honorary Member in 2002 for "developing quality procedures for nondestructive evaluation and advancing NDE applications in the aerospace, petroleum, electric power and other industries." He is also a 2000 recipient of ASME's Dedicated Service Award.

Besides ASME, he is a member of the American Society for Quality, Society of Manufacturing Engineers, American Nuclear Society and Sigma Pi Sigma. Holt holds a bachelor's degree in physics from Arlington State College, a master's degree in physics from The University of Texas at Arlington and a doctorate in computer information sciences from NOVA Southeastern University. He has five U.S. patents and more than 40 publications in all areas of NDE and diagnostics, specifically in ultrasonic imaging and aural perception. 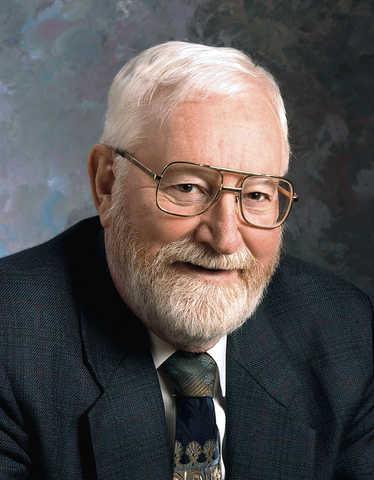