San Antonio — February 10, 2013 — The American Society for Quality (ASQ) will present this year's Shewhart Medal to Dr. Robert L. Mason, an Institute analyst in the Fuels and Lubricants Research Division of Southwest Research Institute (SwRI). Mason, a Fellow of the ASQ, is being recognized for his outstanding work in quality control for the automotive and petroleum industries.

The Shewhart Medal is named in honor of Walter A. Shewhart, who was often referred to as the "father of statistical quality control." The medal is awarded for outstanding technical leadership in the field of modern quality control. Mason will receive the award at the ASQ annual business meeting held May 5 prior to the ASQ World Conference on Quality and Improvement, May 6-8, in Indianapolis.

"Dr. Mason's research work in the area of multivariate quality control, namely his contributions in the application of the T2 statistic in monitoring variation, has been beneficial to industry," said Steve Marty, vice president of SwRI's Fuels and Lubricants Research Division. "He shares his knowledge of quality control and statistical experimental design by authoring books and teaching at the university level, as well as being an advocate of statistical practice here at SwRI in all areas of technical research."

Mason holds a doctorate degree in statistics from Southern Methodist University and a bachelor of science degree in mathematics from St. Mary's University. Mason joined the Institute in 1975 as a research statistician and was promoted to Institute analyst in 2002. The position of Institute engineer, scientist or analyst is the highest technical rank an SwRI staff member can attain. He is a member of the ASQ, American Statistical Association (ASA) and Sigma Xi. He is also a Fellow of the ASA and an elected member of the International Statistical Institute. He has served as past president and past vice president for the ASA.

Mason has published more than 125 papers in statistical and engineering journals and has given more than 90 invited and contributed presentations at national and regional professional meetings and conferences. He is the co-author of five statistical books: Statistical Design and Analysis of Experiments: With Applications to Science and Engineering (2003, 1989), Multivariate Statistical Process Control with Industrial Applications (2002), How To Construct Fractional Factorial Experiments (1991), and Regression Analysis and Its Application: A Data-Oriented Approach (1980). 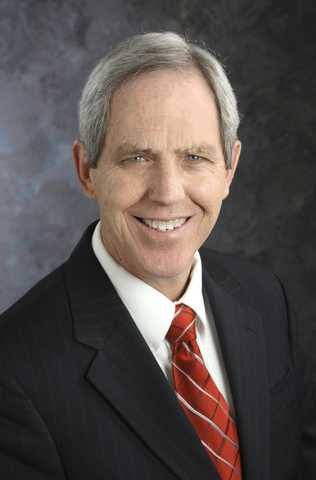