The Fellow distinction recognizes outstanding contributions to physics and is limited to one-half of one percent of APS membership. McComas was selected for "his pioneering discoveries of the structure of the plasma heliosphere and the interaction of the solar system plasma with the interstellar medium, and for numerous significant contributions to design of missions and instrumentation leading to these discoveries."

McComas is a Fellow of the American Geophysical Union and the American Association for the Advancement of Science, holds six patents and is an author of 400 refereed scientific papers and numerous other publications covering a range of space physics research including coronal, solar wind, heliospheric, magnetospheric, cometary and planetary topics, as well as numerous space flight instruments and techniques.

He received the APS Fellowship at the society's Division of Plasma Physics meeting in November. 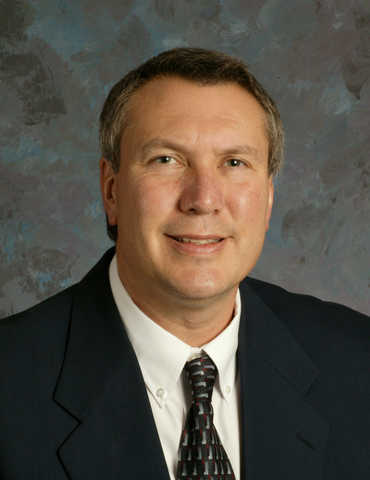 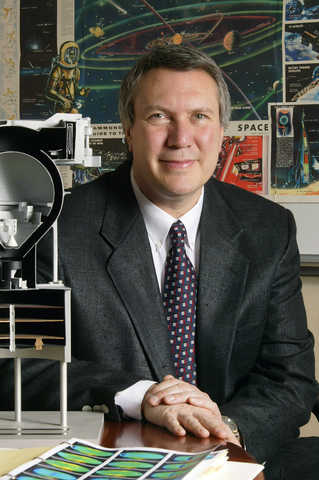