Pfeiffer re-elected chairman of SwRI Board of Directors

San Antonio — Feb. 25, 2013 — Southwest Research Institute (SwRI) announced today at its 65th annual meeting the re-elections of Philip J. Pfeiffer and Dr. Ricardo Romo to chairman and vice chairman, respectively, of its Board of Directors.

Pfeiffer is a senior partner (retired), former managing partner and currently of counsel at Fulbright & Jaworski L.L.P. He became an SwRI trustee in 2000, a Board member in 2005, vice chairman in 2009 and chairman in 2011.

Romo is president of The University of Texas at San Antonio. He became an SwRI Board member in 2006 and was named vice chairman in 2011.

"Southwest Research Institute is honored that Phil and Ricardo will continue to serve as our Board's leaders," said President J. Dan Bates. "Our success depends on the strong leadership and sound guidance of our Board." 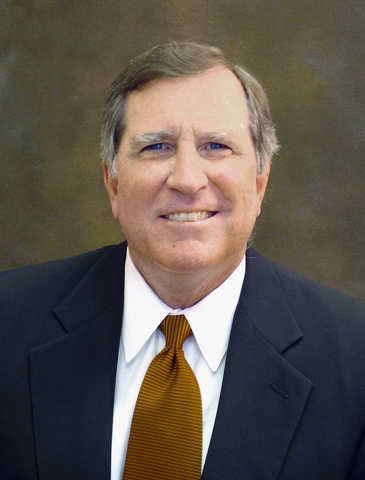 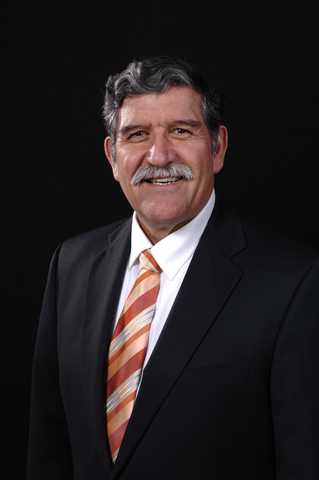