Putzig received the honor after being awarded a grant from NASA's Planetary Geology and Geophysics program. Grant recipients then can be considered for selection as a Fellow, which allows them to apply for additional funding up to $100,000 for supplemental research projects. The Early Career Fellowship program is designed to support individual research programs of outstanding scientists early in their careers and to stimulate research careers in the areas supported by NASA's Planetary Sciences Division.

The new grant funds Putzig and a co-investigator from the SETI Institute to search for ground ice within sand dunes across the southern hemisphere of Mars using morphologic and thermal data. It is a follow-up to an initial 2007 NASA grant to evaluate ground ice within the sand dunes encircling Mars' north polar cap. The paper, “Thermal Behavior and Ice-table Depth within the North Polar Erg of Mars,” detailing those results was published earlier this year in the journal Icarus.

“Dunes and ground ice are products of distinct aspects of the interaction between the surface and the atmosphere. In mapping their mutual distribution over a broad area, we aim to provide insight into the current and past climate of Mars,” says Putzig.

Putzig, who concentrates on studying the physical properties of planetary surfaces and interiors through numerical modeling and analysis of radar and thermal observations, received his doctorate from the University of Colorado at Boulder in 2006.

He is also a co-investigator on the Mars Reconnaissance Orbiter Shallow Radar (SHARAD) team, which has revealed the interior structure of the north polar cap and massive carbon dioxide ice in the south polar cap. Putzig led the first effort to map the interior of the north polar cap from SHARAD data, discussed in the paper, “Subsurface Structure of Planum Boreum from Mars Reconnaissance Orbiter Shallow Radar Soundings,” published in Icarus in 2009. He is currently leading the development of three-dimensional images of both polar caps from SHARAD data, funded through separate NASA grants from the Mars Data Analysis program. 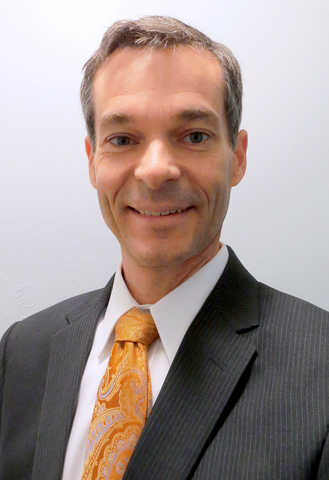