Boulder, Colo. — May 4, 2017 — A sounding rocket originally developed as a prototype for NASA’s next generation of space-based solar spectrographs will make its third flight tomorrow, May 5, at 12:25 p.m. MDT from White Sands, N.M.

“Using sounding rockets to get out of Earth’s atmosphere provides us with fantastic data at a relatively low cost,” said RAISE Principal Investigator Dr. Don Hassler of SwRI's Space Science and Engineering Division. “In particular, we expect this flight to provide some of the highest cadence spectral observations of the Sun at these wavelengths ever taken.”

RAISE previously has flown twice. During a November 2014 flight, the spectrograph gathered 1,500 images of the Sun over that five-minute mission, focusing on the changes occurring near active regions. Its maiden launch, in August 2010, generated observations of the dynamics and heating of the solar chromosphere and corona.

RAISE is pushing the limits of high-cadence observations. Pushing these limits is challenging, but this is exactly what the NASA sounding rocket program is for,” Hassler said.

NASA’s Sounding Rocket Program oversees the RAISE mission. Despite these brief flight times, sounding rocket missions play a vital role in the NASA mission of advancing new technologies and instrumentation and qualifying them for space in a low-cost, rapid turn-around environment. 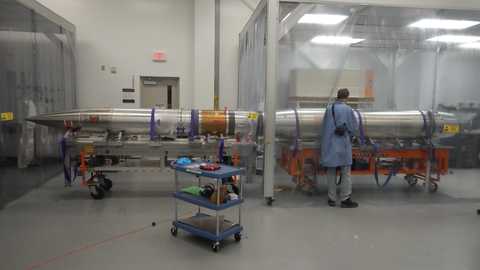