This system is the first of several SwRI Fire Technology Department renovations and upgrades, which includes the development and installation of a $2.5 million custom pollution abatement system to handle emissions for furnace fire, jet fire, and car burn facilities. SwRI recently received a $500,000 grant from the Texas Commission on Environmental Quality to help defray the cost of installing this technology. The new system will be fully operational by October 2015.

“ASTM E84 can be an extremely challenging test, and most Steiner tunnels do not have pollution abatement systems,” said Dr. Matt Blais, director of the SwRI Fire Technology Department. “Our new system for the Steiner tunnel/ASTM E84 test increases reliability by 50 percent and reduces hazardous waste by 90 percent while removing odors, acid gas, and particulate with greater efficiency. The end result is a more reliable test that produces less waste and is more environmentally friendly.” 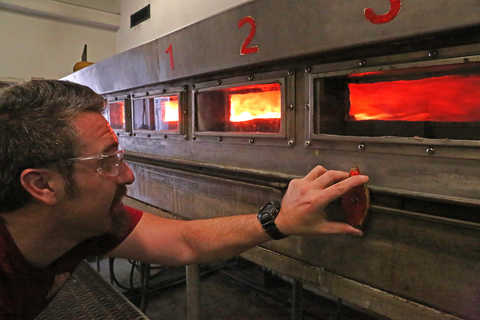 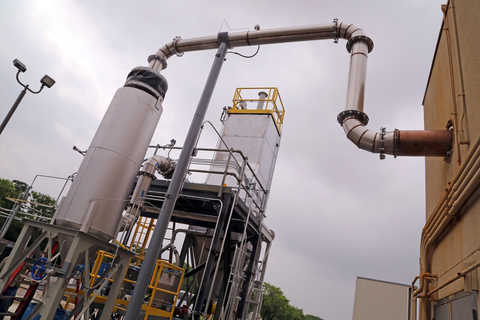