San Antonio — May 4, 2012 — Dr. Robin Canup, associate vice president of the Space Science and Engineering Division at Southwest Research Institute (SwRI) and head of SwRI's Boulder, Colo. office, was elected a member of the National Academy of Sciences for her excellence in original scientific research. Membership in the NAS is one of the highest honors given to a scientist or engineer in the United States. Canup will be inducted into the Academy next April during its 150th annual meeting in Washington.

"This is a great honor for Robin and a great honor for Southwest Research Institute," said Dr. Jim Burch, vice president of SwRI's Space Science and Engineering Division. "Robin's research has contributed vastly to a better understanding of the formation of our solar system."

Canup, who joined SwRI in 1998, is well known for her significant contributions to planetary sciences, most notably her studies concerning the formation of planets and their satellites, including her research that demonstrated a single impact from a Mars-sized object could have produced the Earth-Moon system.

Currently, she is a principal investigator for NASA's Origins of Solar Systems and Lunar Advanced Science and Exploration Research Programs, and is a co-investigator in the SwRI-led Center for Lunar Origin and Evolution, one of seven teams of NASA's Lunar Science Institute.

She has received several honors during her career including the American Astronomical Society Division for Planetary Sciences' Harold Urey Prize (2003) and the American Geophysical Union's Macelwane Medal (2004).

Canup holds a bachelor's degree in physics from Duke University, and a master's degree and doctorate in astrophysical, planetary and atmospheric sciences from the University of Colorado at Boulder.

The National Academy of Sciences is a private, nonprofit honor society of distinguished scholars engaged in scientific and engineering research, dedicated to furthering science and technology for the general welfare. Established in 1863, NAS has served to "Investigate, examine, experiment and report upon any subject of science or art" whenever called up to do so by the government. 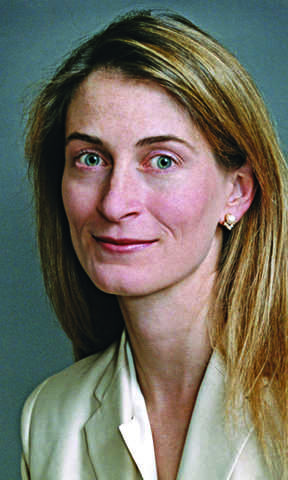