San Antonio — March 9, 2016 — Dr. Stephen Fuselier of Southwest Research Institute (SwRI) will receive the European Geosciences Union (EGU) Hannes Alfvén Medal for outstanding scientific contributions to understanding plasma processes in the solar system and other cosmic environments. He will receive the award in April at the EGU General Assembly in Vienna, where he will also present a one-hour lecture.

Fuselier has more than 30 years of experience as a scientist, managing projects involving analysis of space plasma data from various spacecraft. He is co-investigator and sensor lead on NASA’s Interstellar Boundary Explorer (IBEX) mission. He is also co-investigator and lead for the SwRI-developed Hot Plasma Composition Analyzers aboard the four spacecraft of NASA’s Magnetospheric Multiscale mission. He is a Fellow of the American Geophysical Union and has published more than 320 papers in scientific journals and conference proceedings.

“I am honored to receive this prestigious award from the EGU,” said Fuselier, executive director of the SwRI Space Science Directorate. “I view it as a reflection of the great collaboration I’ve had with scientists at home here at SwRI and around the world.”

“Steve has significantly built on our knowledge of fundamental plasma processes throughout the universe,” said Dr. Jim Burch, vice president of the SwRI Space Science and Engineering Division. “This award is certainly well deserved.”

The medal honors Hannes Alfvén, a Swedish physicist who made pioneering discoveries in cosmic physics, including cosmic radiation and the galactic magnetic field. His most well-known discovery, what are now known as Alfvén waves, was made in 1942. In 1970, Alfvén received the Nobel Prize in Physics for his discoveries in magnetohydrodynamics and their applications in different areas of plasma physics. 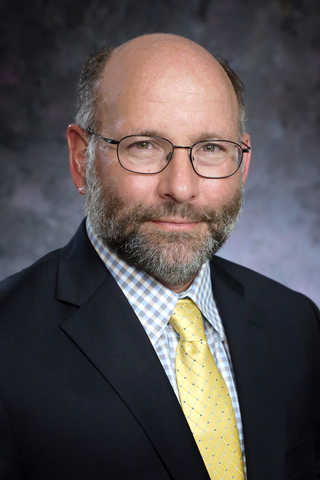