Although LAMP was designed to map the lunar surface, the team expanded its science investigation to examine the far ultraviolet emissions visible in the tenuous atmosphere above the lunar surface, detecting helium over a campaign spanning more than 50 orbits. Because helium also resides in the interplanetary background, several techniques were applied to remove signal contributions from the background helium and determine the amount of helium native to the Moon. Geophysical Research Letters published a paper on this research in 2012

"The question now becomes, does the helium originate from inside the Moon, for example, due to radioactive decay in rocks, or from an exterior source, such as the solar wind?" says Dr. Alan Stern, LAMP principal investigator and associate vice president of the Space Science and Engineering Division at Southwest Research Institute.

In a related study led by Dr. Paul Feldman of Johns Hopkins University and published in Icarus, observations showed day-to-day variations in helium abundances, possibly varying with the solar wind, and also significantly decreasing when the Moon passed behind Earth out of sight from the solar wind.

"If we find the solar wind is responsible, that will teach us a lot about how the same process works in other airless bodies," says Stern.

If spacecraft observations show no such correlation, radioactive decay or other internal lunar processes could be producing helium that diffuses from the interior or that releases during lunar quakes.

"With LAMP's global views as it moves across the Moon in future observations, we'll be in a great position to better determine the dominant source of the helium," says Stern.

Another point for future research involves helium abundances. LACE measurements showed an increase in helium abundances as the night progressed. This could be explained by atmospheric cooling, which concentrates atoms at lower altitudes. LAMP will further build on those measurements by investigating how the abundances vary with latitude.

During its campaign, LACE also detected the noble gas argon on the lunar surface. Although significantly fainter to the spectrograph, LAMP also will seek argon and other gases during future observations. 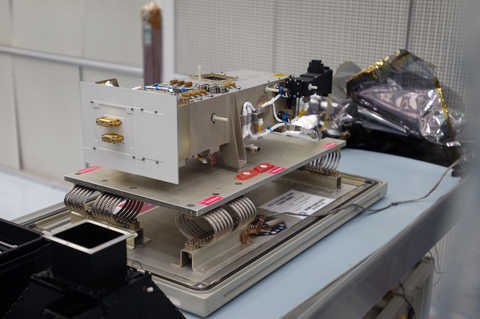 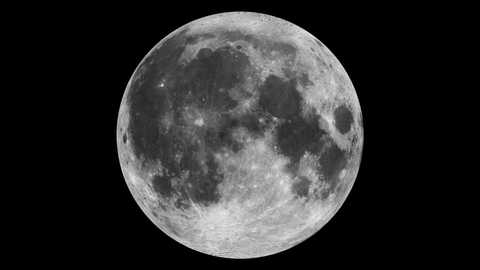 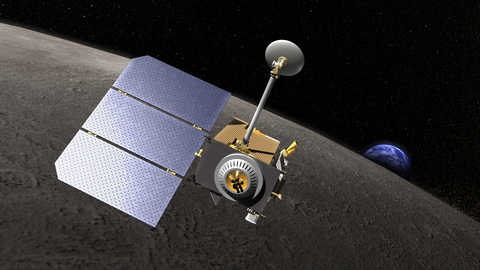 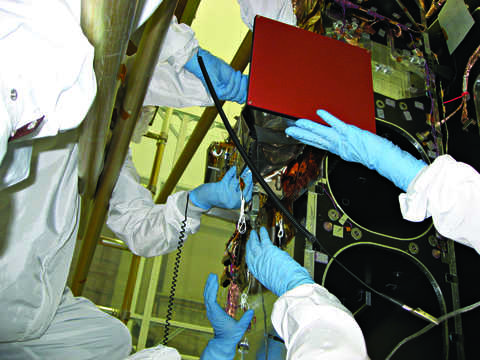