Ward named Fellow of American Academy of Arts and Sciences

Boulder, Colo. — April 18, 2012 — Dr. William R. Ward, an Institute scientist in the Planetary Science Directorate at Southwest Research Institute, has been named a Fellow of the American Academy of Arts and Sciences. The 2012 class of inductees includes leaders from academia, business, public affairs, the humanities and the arts.

Academy members contribute to Academy publications and studies of science and technology policy, energy and global security, the humanities and culture, and education. As a theoretical dynamicist, Ward has a long history in developing the theory of planet/disk interactions and the resulting migration of planetary orbits, as well as in the formation and dynamical evolution of planetary and satellite systems. He has published more than 100 papers on these and related topics.

Ward is particularly known for helping to formulate the giant impact theory of lunar formation, discovering the oscillations in Mars' polar axis that drive strong martian climate variation over time, and discovering numerous aspects of the complex and subtle dynamical interactions between young planetary objects and gaseous or particle disks.

"William Ward has made many fundamental contributions to our understanding of how planets and satellites form and dynamically evolve," says Dr. Robin Canup, associate vice president of the Planetary Science Directorate. "Multiple aspects of planetary science would be very different today were it not for his groundbreaking research."

Ward holds bachelor's degrees in mathematics and physics from the University of Missouri (Kansas City) and a doctorate in planetary sciences from the California Institute of Technology. The Division for Planetary Sciences of the American Astronomical Society awarded him the prestigious Kuiper Prize in planetary sciences in 2011. He also received the Brouwer Award from the AAS Division on Dynamical Astronomy in 2004. He is a Fellow of the American Geophysical Union and the American Association for the Advancement of Science.

Ward will be inducted Oct. 6, 2012, at the Academy's headquarters in Cambridge, Mass. 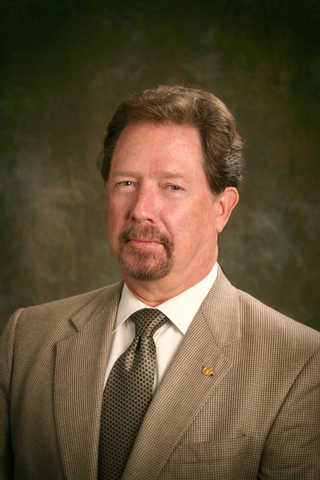