The purpose of this project is to develop an understanding of acoustic-induced vibrations (AIV) that will enable SwRI to develop and demonstrate mitigation strategies that will reduce the dynamic pressures on the piping that cause AIV failures. AIV is a phenomenon that has been known to cause high-frequency fatigue failures at piping discontinuities that present a stress concentration, such as branch connections or pipe supports.

Noise generated from upstream flow restrictions providing a high-pressure ratio, such as control valves or relief valves, excites high-frequency acoustic modes and piping shell modes within the main line, generally in the range of 100–3,000 Hz. These alternating stresses can cause high-cycle fatigue failures within minutes of operation.

The current industry best practice is to follow an empirically based guideline to screen for high-risk conditions. The guideline offers few options (often impractical) for reducing the risk of failure from AIV. SwRI currently offers screening of AIV by following the aforementioned industry guidelines, selection of stiffening rings through representative finite element modeling, and the application of several mitigation techniques for the piping. However, if an AIV problem is predicted, SwRI can only help select a stiffening ring or recommend a limited set of structural mitigations, which may not be adequate for reducing stresses below allowable levels. Two mitigation strategies were considered in this project, reducing the excitation source and strengthening the structure.

Understanding the AIV excitation is developed through a combination of data analysis of reduced-power testing, computational modeling, and full-scale testing. The first step in the process is detailed design and construction of a full-scale test article (Figure 1), which is used for both stages of testing. Finite element modeling was used to confirm preliminary predictions that mode coincidences were possible. Next, reduced-power testing was conducted, operating the test article in two configurations through a range of backpressures and flow rates to compare against predicted mode coincidences. The third step involved detailed analysis of the test data to better understand AIV, performing computational modeling, and developing a mitigation design using the computational model. The final step tested the mitigation based on the computational model results. These tests were done at a full-power scale that utilized the previous test article (Figure 2), where sound-power levels and pressure differentials equivalent to those found in the field were obtained. 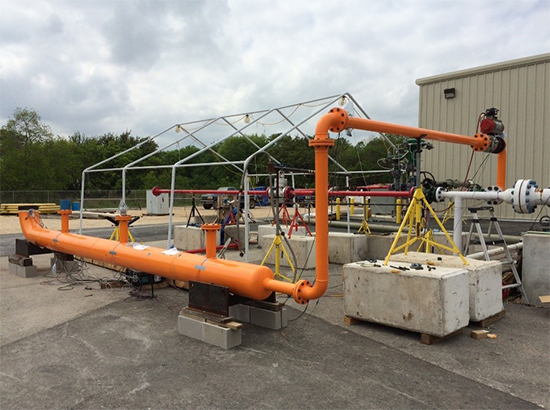 Figure 1: Following completion of a detailed design, we constructed a full-scale test article for use in both stages of testing. 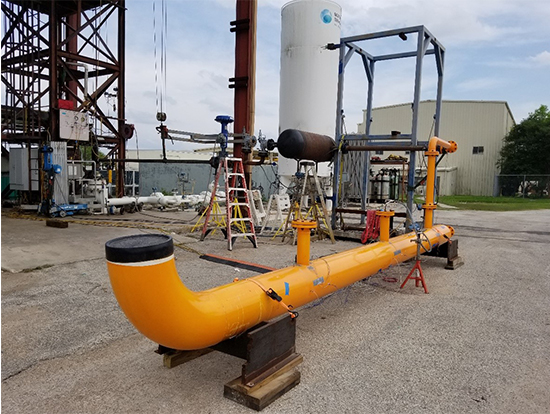 Figure 2: Sound-power levels and pressure differentials equivalent to those found in the field were obtained from the previous test article used at full-power scale.

The reduced-power and full-power testing campaigns were completed and recorded data was fully processed. Coincidences were found between mechanical and acoustic responses and confirmed with experimental data from the reduced-power testing. Frequency coincidences appear at approximately 1,000, 1,250, and 1,700 Hz with measured data (dynamic pressure and vibration) and predicted acoustic modes (Figure 3). A custom-designed computational fluid dynamic (CFD) model was made to analyze the fluid system and was validated with recorded test data. Initial results of the model indicate good correlation in frequency with the first higher order modes and recorded data (Figure 4) (598 Hz).

A pulsation dampener design was chosen as the AIV mitigation technique that was used in the full-scale testing. A conceptual design was defined based on common dampener characteristics and small-scale AIV testing. The CFD model predicted that a reduction of 4.6 percent in sound power level (PWL) downstream of the dampener was possible for the conditions associated with the full-scale testing. Results from the full-scale tests indicated that a reduction in PWL of 6.8 percent was achieved using the acoustic dampener. The results of the modeling were more conservative than the values recorded by approximately 2 percent PWL due to several differences that were not accounted for in the model. However, this conservative attenuation would still greatly reduce the likelihood of failure for branch connections in a blowdown system similar to the test section. 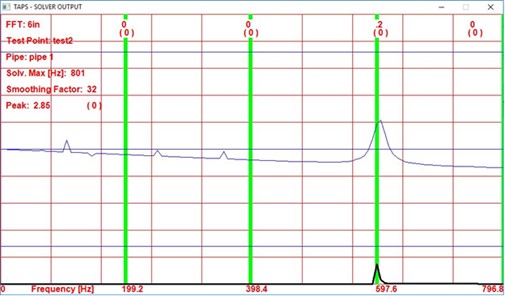 Figure 4: Initial results of the model indicate good correlation in frequency with the first higher order modes and recorded data.

The data collected during this project will be used to increase SwRI’s ability to analyze and screen for AIV. With added test data from past and future projects in combination with public data, efforts will be made to modify the Energy Institute calculations to better match the field results. This includes PWL, attenuation due to configuration, and likelihood of failure calculations. The data will be added to various AIV design curves, including SwRI’s modified version of the Carucci-Mueller and Eisinger design curves. Efforts will be made to improve and further validate the 1D CFD simulation with the help of additional field data collected in the future. Based on the limitations of the 1D solver, future efforts may involve creating a 3D CFD model to capture more complex fluid flow factors, such as a 3D viscous sheer and non-linear losses, expansion and cross-mode wave dissipation, and other dynamic physics involved with high energy flows.