April 4, 2019 — New adversarial techniques developed by engineers at Southwest Research Institute can make objects “invisible” to image detection systems that use deep-learning algorithms. These techniques can also trick systems into thinking they see another object or can change the location of objects. The technique mitigates the risk for compromise in automated image processing systems.

“Deep-learning neural networks are highly effective at many tasks,” says Research Engineer Abe Garza of the SwRI Intelligent Systems Division. “However, deep learning was adopted so quickly that the security implications of these algorithms weren’t fully considered.”

Deep-learning algorithms excel at using shapes and color to recognize the differences between humans and animals or cars and trucks, for example. These systems reliably detect objects under an array of conditions and, as such, are used in myriad applications and industries, often for safety-critical uses. The automotive industry uses deep-learning object detection systems on roadways for lane-assist, lane-departure and collision-avoidance technologies. These vehicles rely on cameras to detect potentially hazardous objects around them. While the image processing systems are vital for protecting lives and property, the algorithms can be deceived by parties intent on causing harm.

Security researchers working in “adversarial learning” are finding and documenting vulnerabilities in deep- and other machine-learning algorithms. Using SwRI internal research funds, Garza and Senior Research Engineer David Chambers developed what look like futuristic, Bohemian-style patterns. When worn by a person or mounted on a vehicle, the patterns trick object detection cameras into thinking the objects aren’t there, that they’re something else or that they’re in another location. Malicious parties could place these patterns near roadways, potentially creating chaos for vehicles equipped with object detectors.

While they might look like unique and colorful displays of art to the human eye, these patterns are designed in such a way that object-detection camera systems see them very specifically. A pattern disguised as an advertisement on the back of a stopped bus could make a collision-avoidance system think it sees a harmless shopping bag instead of the bus. If the vehicle’s camera fails to detect the true object, it could continue moving forward and hit the bus, causing a potentially serious collision.

“The first step to resolving these exploits is to test the deep-learning algorithms,” said Garza. The team has created a framework capable of repeatedly testing these attacks against a variety of deep-learning detection programs, which will be extremely useful for testing solutions.

SwRI researchers continue to evaluate how much, or how little, of the pattern is needed to misclassify or mislocate an object. Working with clients, this research will allow the team to test object detection systems and ultimately improve the security of deep-learning algorithms.

To see how object detection cameras see the patterns, watch our video on YouTube at https://youtu.be/ylbVMMR4Eqg. 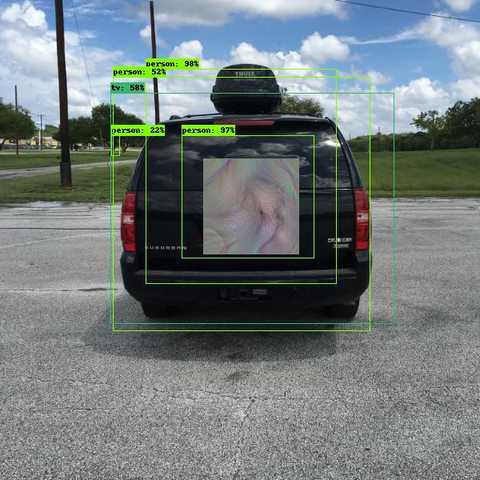 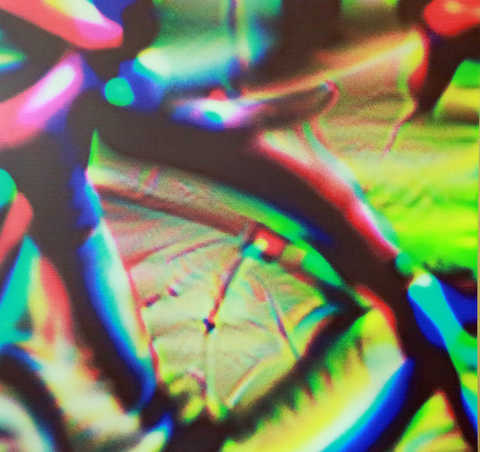 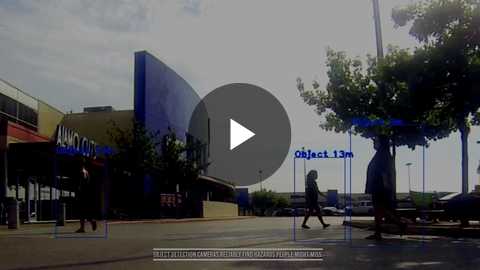