Microorganisms that stick to each other and surfaces where they are growing develop biofilms. Biofilms often cause microbiologically influenced corrosion (MIC) and are a serious problem in pipelines and other infrastructure. Corrosion-causing bacteria generate billions of dollars of damage to pipelines and other oil and gas infrastructure every year. This research was geared toward the petroleum industry where problematic biofilms occur in many of the production and distribution processes. SwRI’s goal was to gain a better understanding of MIC by collecting genomic and metabolic data from biofilms utilizing DNA sequencing technology, which can identify known microorganisms as well as predict novel species. Data generated will be used to develop models that can predict corrosion and identify potential novel inhibitors of biofilm formation.

Figure 1: The left image shows MIC corrosion from the field, with the quarter-inch pipe wall nearly corroded through after three months of use. The right image shows laser scan imaging and measurement of the corroded sample.

Samples were collected from downhole and pipelines, which have known corrosion issues. DNA extraction was performed on samples and sequencing library preparation was completed. DNA was then sequenced, and data from each sample collection point were analyzed. Analyses were performed and compared to databases of known microorganisms. In addition, taxonomic information gene and protein data were used to evaluate the most abundant protein observed in all samples. In parallel, pipe coupons were exposed to aqueous samples collected from the field containing MIC causing bacteria. Coupons were allowed to incubate, and genetic sequencing was performed. Laser scan mapping and measurement of corrosion also was evaluated during the incubation period. 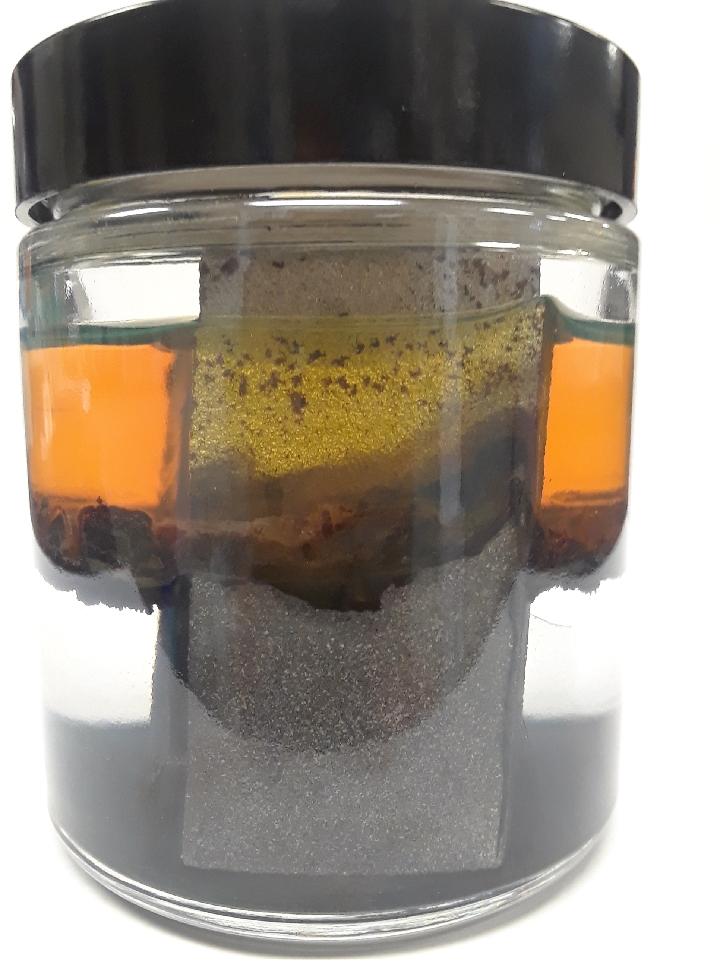 Figure 2: Static corrosion testing set up in a glass jar. The steel coupon is exposed to three phases: aqueous, organic, and air (from bottom to top). 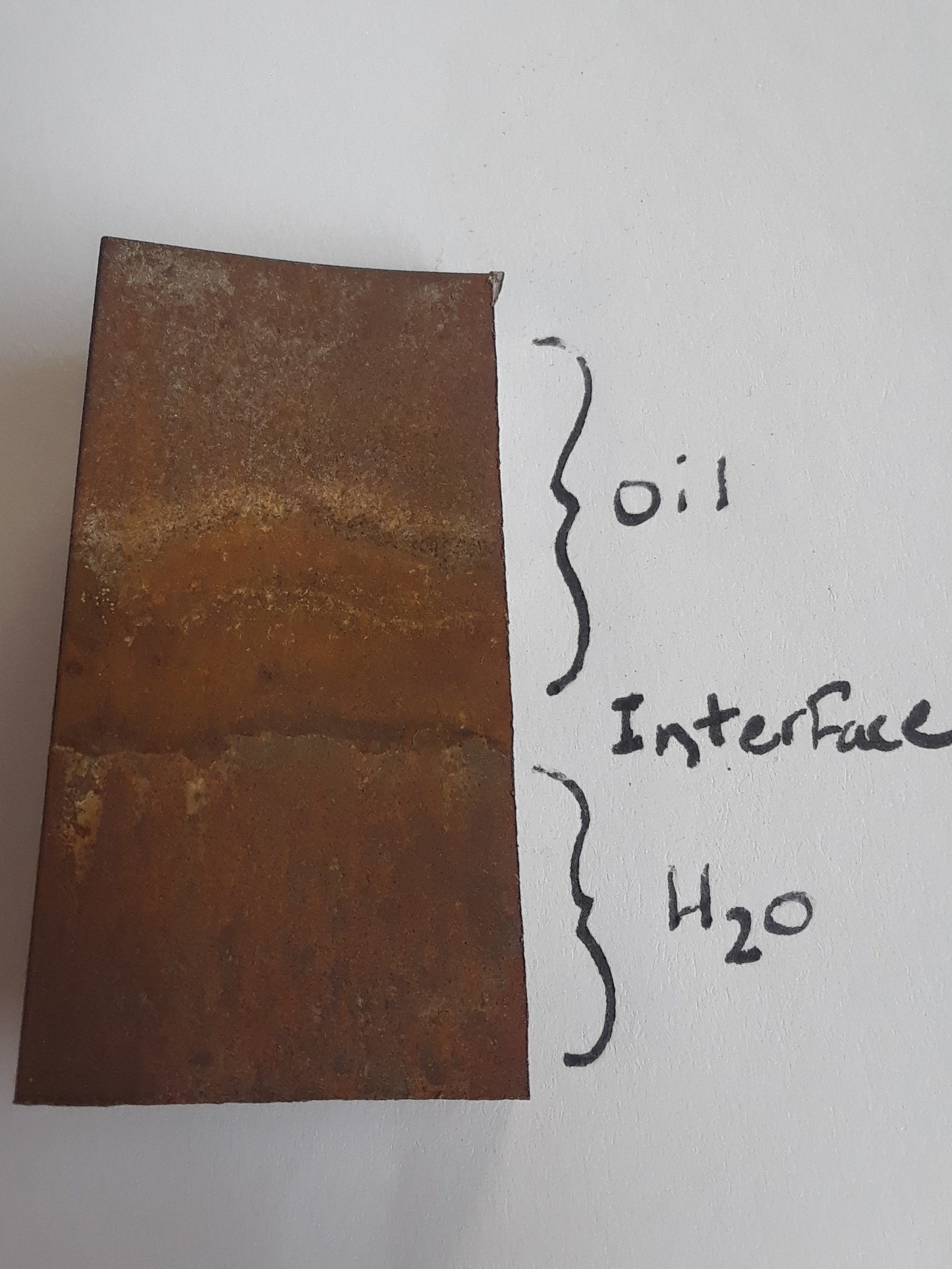 Figure 3: The coupon after being removed from the jar and sampled. The corrosion appears different based on which phase it was exposed to in the jar.

Over 9,000 proteins and more than 3,000 biological functions were identified across samples. The most abundant protein in nearly all samples was identified as the ABC transporter protein. This protein is responsible for cellular uptake of the Autoinducer-2 quorum sensing compound which is produced by the luxS gene and is critical in the initiation of biofilms. Further analyses will be required to identify all the organisms with these genes. If those organisms that have the greatest contribution to corrosion have these genes or proteins, the knowledge gained from this study will be directly applicable to the development of novel inhibitors of biofilm formation.