Power output and efficiency in modern internal combustion engines are often limited by the ability to control the temperature in critical regions of complex castings. Coolant passage geometry is limited to simple shapes by the need to core or drill the passages. This leaves coolant flow rate in forced convection and nucleate boiling regimes as the only available variable determining heat transfer performance.

The objective of this project was to assess the effect of various geometric enhancements made possible by additive manufacturing on improving heat transfer performance. The results of this project are applicable not only to internal combustion engines, but to any complex castings requiring liquid cooling.

All but one of the tested alternative geometry cooling jackets showed significant performance improvement over the baseline passage. Example results are shown in Figures 2 and 3 where heat flux rate and the calculated convection coefficients are plotted versus wall surface temperature for each specimen at a given coolant flow rate.

The results were similar over a wide range of flow rates. In these plots the lattice structure shows much higher performance than the other designs, but this design was also much more restrictive. The results were then normalized by coolant pumping power, and the lattice structure performed similarly to the dimpled, finned and impinging jet approaches when pumping power was held constant. 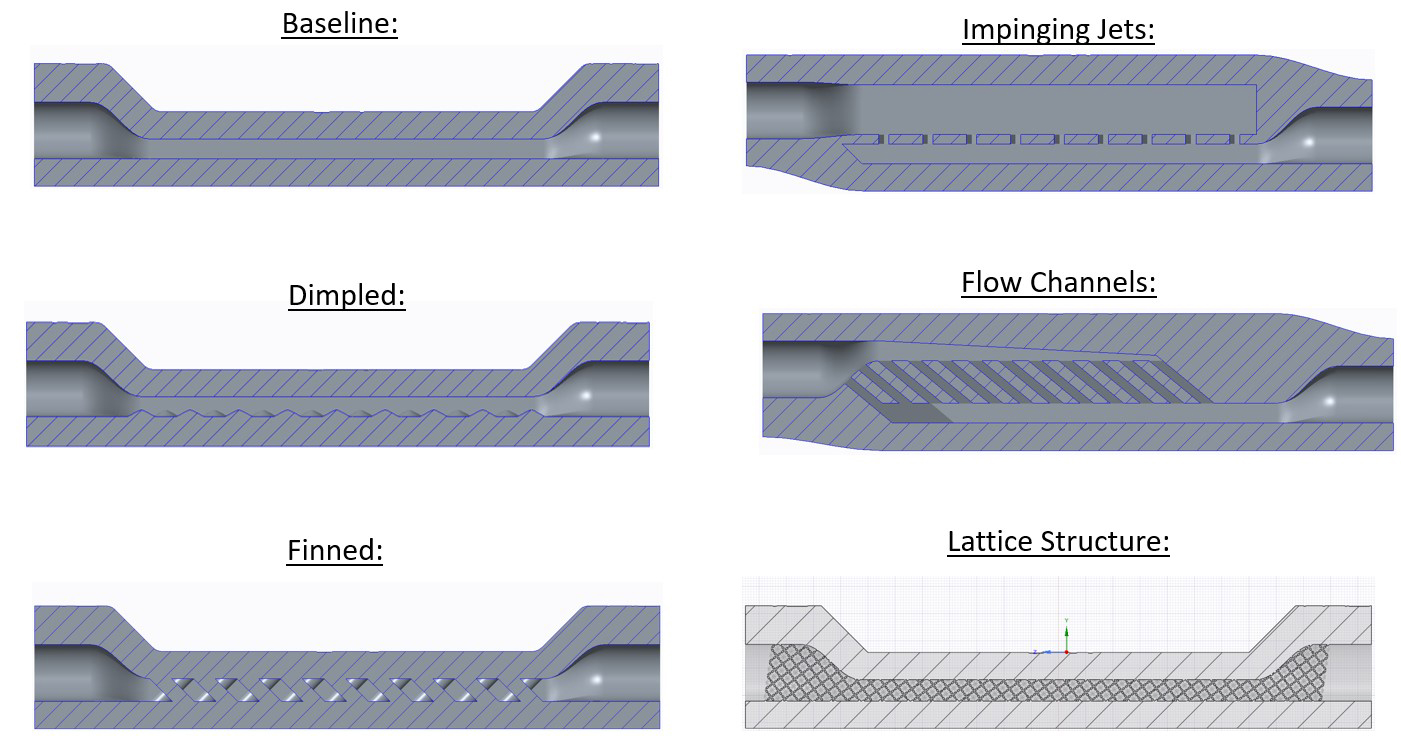 Figure 1: The six specimens tested during this project. 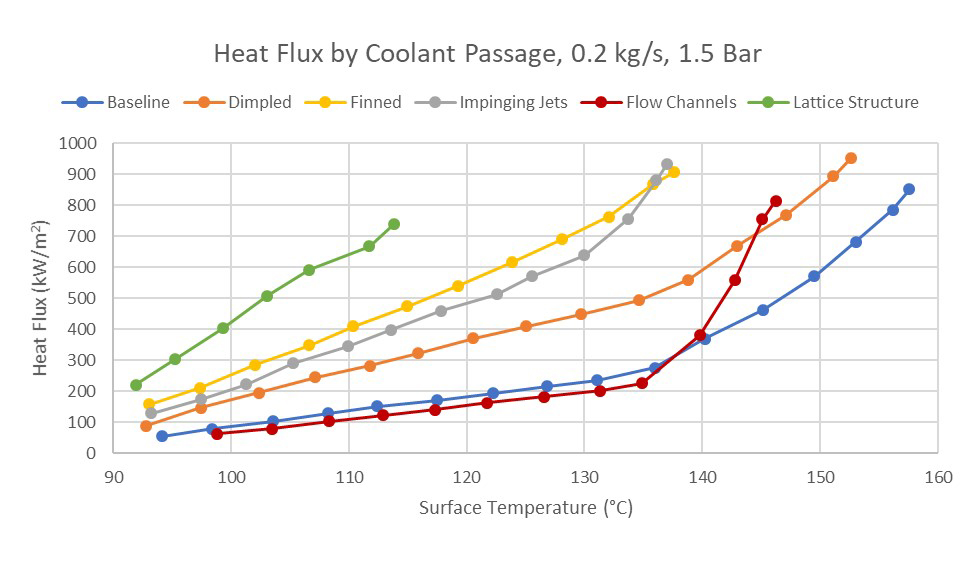 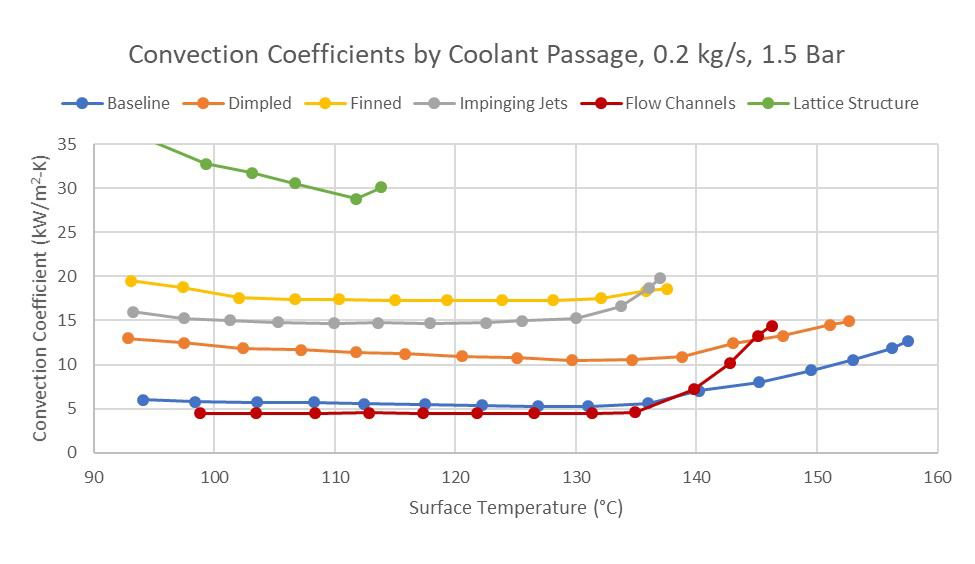 Figure 2 and 3: Example results from the project.