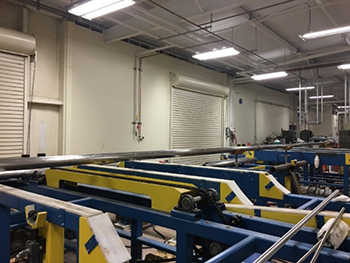 Figure 1: Deposition of thick DLC coatings at the interior surfaces of a long pipe at SwRI.

Figure 2: At left is a cross-sectional SEM micrograph of a thick DLC coating (14 mm) deposited on the interior surface of a 7-foot long stainless steel pipe (4-inch diameter). At right is an HRC indentation performed on the surface of the coating showing no coating delamination and cracking.