In 2023, the United States National Research Council will publish the next Planetary Science Decadal Survey (DS). This DS, which is prepared by the planetary science community, serves to identify the key questions facing planetary science, and it recommends and prioritizes a portfolio of missions for NASA to fund over the next decade. This document is critical to NASA, which not only uses it to set funding priorities for near-billion-dollar missions, but also basic R&D funding. Inclusion of a target or mission type in this portfolio greatly increases the chances of its eventual selection. In order to fully understand a mission concept’s feasibility and cost (so this information can be included in this decadal survey), NASA solicited planetary mission concept studies (PMCS) from the planetary science community for development.

SwRI has led the way in Kuiper Belt exploration with the New Horizons spacecraft’s highly successful Pluto and Arrokoth encounters in 2015 and 2019, respectively. Building on this success, we proposed a PMCS to develop a New Horizons follow-on mission concept study to explore the Pluto system and Kuiper Belt. NASA selected our PMCS proposal, but these had minimal science budgets, so we requested additional SwRI IR&D funds to expand our study’s capability. 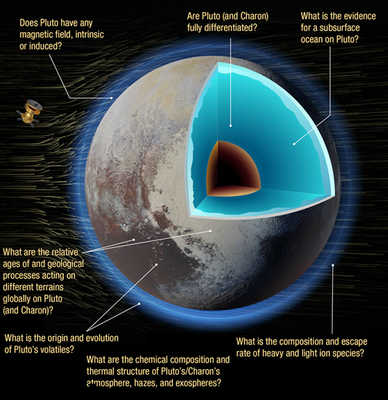 Our mission concept builds on what we learned from New Horizons to provide a much deeper understanding of Kuiper Belt Objects (KBOs) by asking deeper, more probing questions. It seeks to address three overarching science questions: 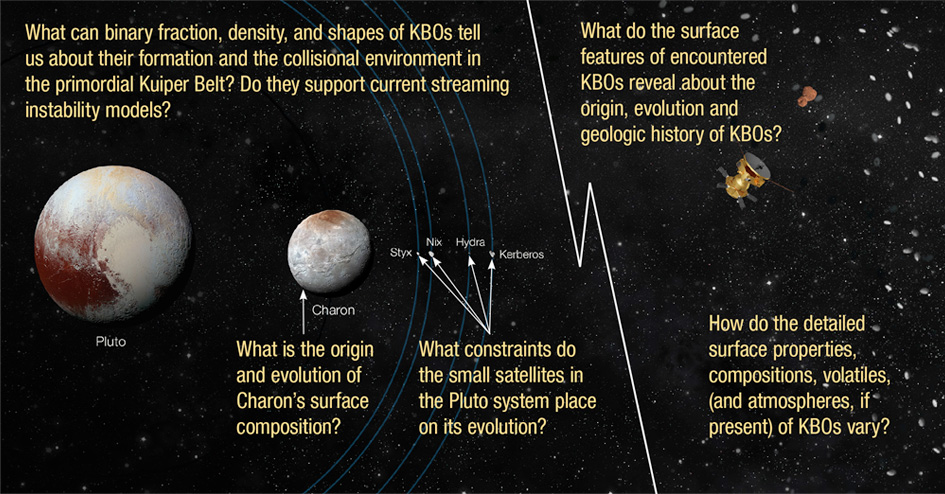 We successfully developed a mission to concept maturity level 4 that would be capable of orbiting Pluto and touring the Kuiper Belt for over 30 years. Persephone would have one KBO encounter before starting its 3.1-year orbital campaign of the Pluto system. The mission also includes the potential for an extended mission, with a recommendation of an additional 8-year campaign, which would enable the exploration of another KBO in the 100- to 150-kilometer class. The payload has 11 instruments, and it draws heavily from New Horizons heritage.

All tasks proposed for this project were accomplished on budget, though we did request and receive a no-cost schedule extension due to COVID-19-related delays.