Theoretical models show that a more complete understanding of the inner structure of gamma-ray bursts (GRBs), including the geometry and physical processes close to the central engine, requires the exploitation of gamma-ray polarimetry. In 2019, we proposed a NASA Astrophysics Mission of Opportunity (MoO) project called LEAP (LargE Area burst Polarimeter) that would address this science by mounting a gamma-ray polarimeter (covering photons in the energy range of 50–500 keV) on the outside of the International Space Station (ISS). The full instrument consists of an array of seven independent polarimeter modules. The large effective area, large field-of-view, and continuous exposure to deep space make it an effective instrument for studying gamma-ray bursts and other transient astrophysical phenomena, including solar flares. If selected for flight, LEAP would be deployed in 2025 for a 2.5-year mission. LEAP is a collaborative effort between SwRI, the University of New Hampshire, the Marshall Space Flight Center, the University of Alabama at Huntsville, and Teledyne Brown Engineering. LEAP was one of two MoO proposals selected by NASA for a Phase A Concept Study, with the Concept Study Report (CSR) due in March 2021, and final flight selection expected in summer of 2021.

The Phase A study focuses on refining the LEAP instrument design. The instrument will be fabricated at the University of New Hampshire (UNH) with significant support from SwRI. The role of SwRI will include the following: 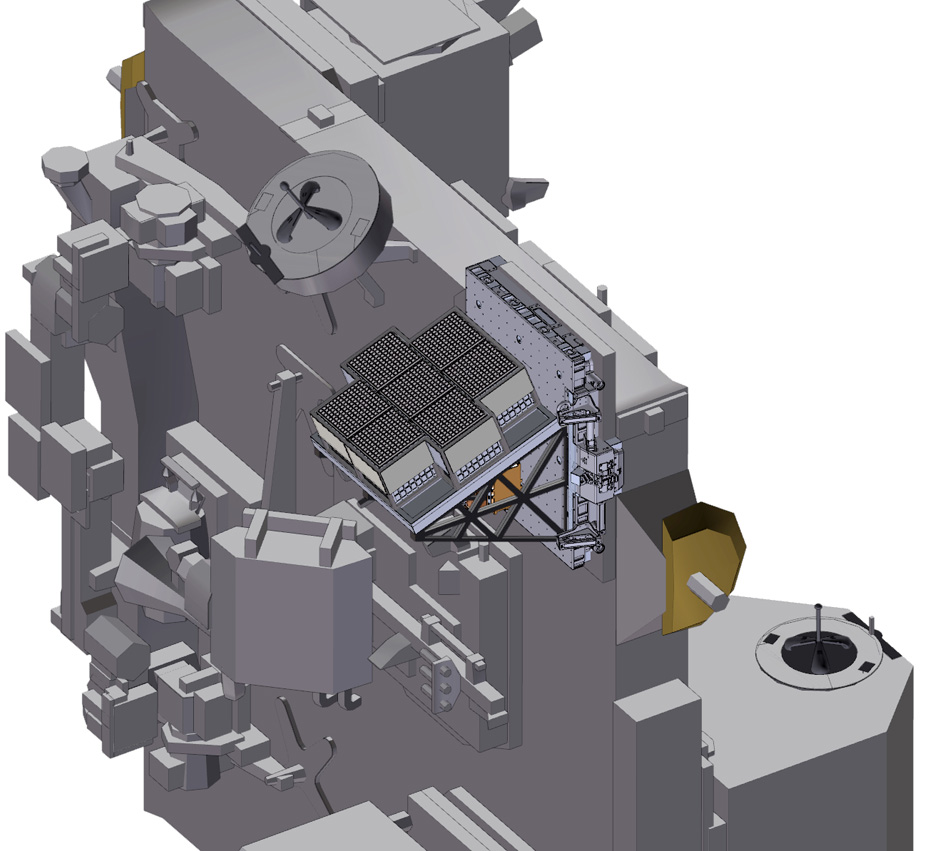 Figure 1: The LEAP instrument (the array of seven square modules) as it would be attached to the ISS.

Work in developing the CSR is progressing. The deadline for the final CSR is March 4, 2021. A NASA site visit is expected to take place in late May or early June of 2021.