CFD Analysis of a Volatiles Analyzer and Prospector of Regolith Resources, 18-R6075

The Moon is regarded as a logical next “grand challenge” in the process of continued human exploration of the solar system. The Volatiles Analyzer and Prospector (VAPORR) is an instrument intended to support near-term NASA Discovery and commercial missions to the Moon, as well as long-term missions aimed at demonstrating broader objectives in support of mobile or stationary in-situ resource utilization plants. The VAPORR device is comprised of different subsystems that are designed to measure what types of volatiles are present in lunar soil. This instrument will then inform in-situ resource utilization plants how to exploit and utilize the resources found in the regolith.

Although the subsystems that make up the instrument have been independently tested and proven to operate properly in a laboratory setting, their functionality as a fully integrated system has not been validated. The objective of this project was to determine the critical gas flow pathways and flow patterns for the VAPORR instrument as it interacts with the lunar regolith using a computational molecular flow analysis.

In order to meet this objective and support future VAPORR proposal efforts, a molecular flow computational analysis of the vapor flow generated from the regolith feeding back into the VAPORR instrument and into the internal flow pathways was accomplished in COMSOL Multiphysics® software by modeling rarefied free molecular flow. A three-dimensional solid model of the probe was generated based on provided design criteria, where the fluid domain was extracted and imported into the solver for meshing and solver setup with the desired flow and lunar environmental conditions.

The results of the computational study indicate that the percentage of gas that enters the VAPORR instrument from the regolith as well as the flow inside the instrument were shown to be independent of both temperature and flow rate. Additionally, the transmission probability, or molecule transport, was shown to be higher when the gas generation source is closer to the probe’s inlet/outlet orifices as there is a smaller pathway for the molecules to escape to the lunar atmosphere. The instrument was capable of capturing 78.9% of the vapor being generated off the regolith when the probe was inserted 282 mm into the lunar soil and with a standoff distance between the probe and the regolith of 2 mm.

Based on current design criteria, the probability of the molecules reaching a desired location inside the probe was 15.0%. Overall results indicate that the efficiency of the probe is primarily geometrically driven. The findings from this study can be used for other future proposal efforts with the VAPORR instrument or similar types of instruments. Current simulation results provide guidance on the performance of the VAPORR instrument at capturing gas that is emitted off the regolith. In addition, the results can be used as a benchmark for future probe design tradeoff studies. Example results from this effort is provided in Figure 1. 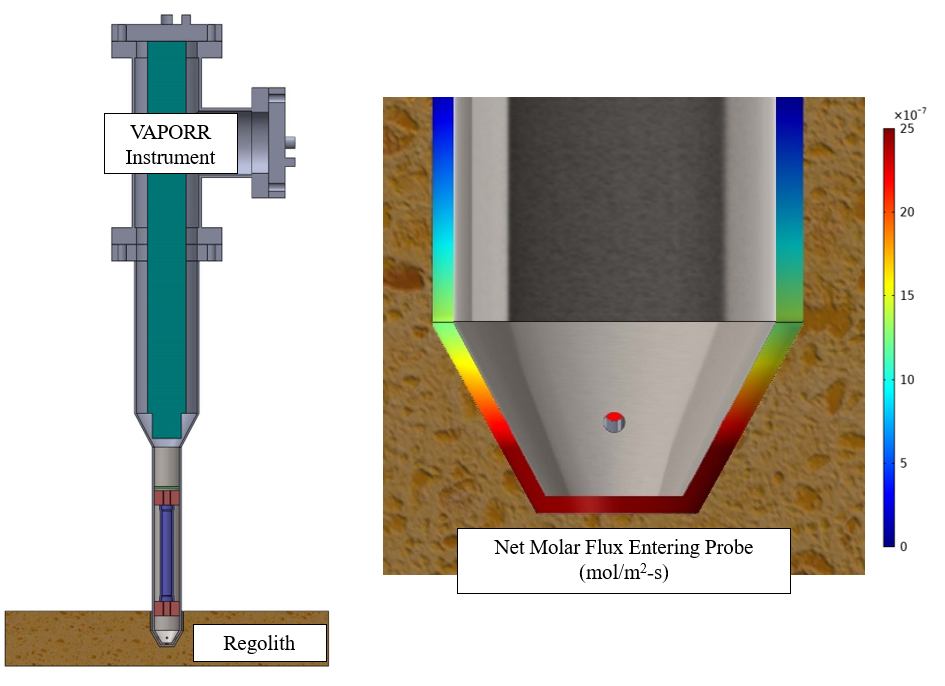 Figure 1: This figure represents results from the VAPORR instrument being used as a benchmark for future probe design tradeoff studies.