Over the past decade SwRI has developed a strong reputation in the field of automated vehicles for providing innovative solutions to challenging technical problems. As a consequence of this success, SwRI regularly receives requests to carry out very ambitious automated vehicle projects. Although SwRI is fully capable of achieving project objectives from a technical perspective, the corresponding costs and/or cost uncertainties have tended to limit the number of such opportunities that come to fruition. Among the largest factors that affect the cost and uncertainty are a lack of thorough testing and refinement of the existing core vehicle automation software and limited overall functionality of the software. Maturing and expanding this software would reduce the risk associated with estimating these projects.

This project was originally conceived in three phases. Phase 1 consisted of two main tasks: the preparation of the basic shuttle software and the implementation of a dedicated “people mover” vehicle. Phases 2 and 3 focus on the deployment, operation, and experimentation of the automated shuttle system, as well as the data collection and software refinement and enhancement process.

Phase 1 identified two capabilities missing from the automated driving system that are critical for a campus automated shuttle: high-reliability intersection negotiation and intelligent detection of and interaction with pedestrians. The shuttle building task of Phase 1 and the software improvements scheduled during Phase 2 have been shaped by these identified needs. After the primary shuttle vehicle is integrated and tested, it will be extensively tested again through a larger mileage accumulation process to validate the hardware and software and prepare for Phase 3, Shuttle Operations.

A commercial fifteen-passenger shuttle bus was selected as the shuttle platform, and a comprehensive suite of lidar, radar, and camera sensors were selected to install on the shuttle. A pedestrian detection pipeline has been integrated into the automated shuttle software stack as well as a new algorithm to determine right-of-way at intersections. Both have been tested in simulated environments and will be integrated onto the shuttle upon arrival. A new Robot Operating System (ROS) data analysis tool was developed for automated analysis of the terabytes of data the shuttle will collect during operation. This analysis tool will aid in identifying bugs, edge cases, and future areas for improvement within the system. The core autonomy software has also been refined in preparation for accepting passengers in the shuttle vehicle. 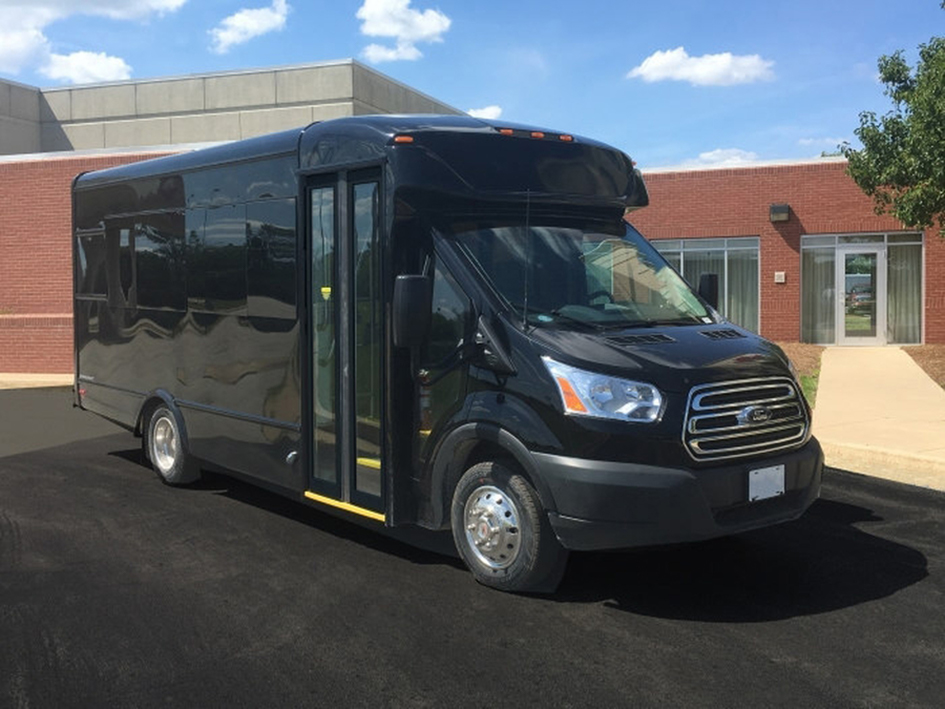