A variety of avionic systems engineering programs can be supported, including:

SwRI has performed numerous avionics and support equipment redesigns for the F-16 aircraft. One recent example is the replacement of a video interface circuit card assembly (CCA) and core memory module in the Expanded Programmable Display Generator (XPDG). This redesign provided significantly improved reliability and maintainability (R&M) of the XPDG, thereby reducing the associated maintenance costs. 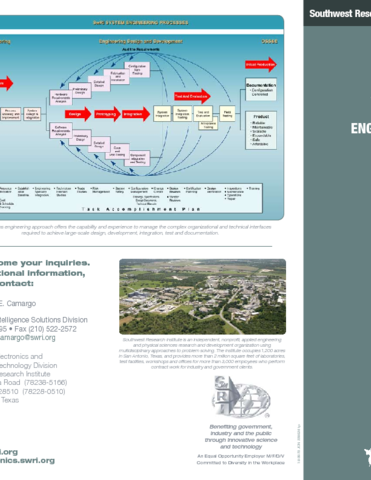