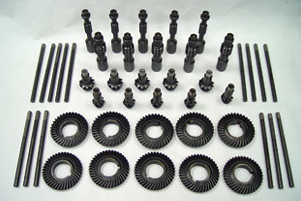 PECVD can be used to deposit protective thin film coatings on mechanical parts and even pipes used in offshore oil and gas. SwRI provides plasma enhanced chemical vapor deposition services for several applications in addition to applied R&D, including: 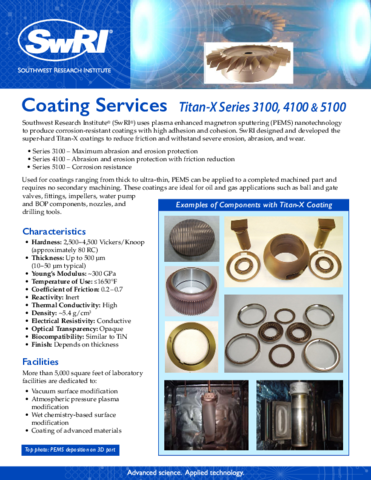