SwRI’s robotics and automation engineers developed a system that adapts to a wide range of parts for high-mix, low-volume surface-processing applications, such as sanding or painting. Engineers used this Scan-N-Plan™ technology in a system that can paint any component by simply scanning, planning and painting the part.

SwRI continues to advance the science of manufacturing, developing new materials and processes as well as data analysis and computational modeling tools. Factories and supply chains are using these tools to enable digital twin/digital thread initiatives. A digital twin models a current product or system, mimicking a company’s machines, controls, workflows and systems. The digital thread is a record of its lifetime, from its creation to its removal. These software techniques can predict distortions and defects in parts made by additive manufacturing, model damage in composite aerospace structures based on their design, and use or model how novel coatings could improve the performance and extend the life of manufacturing tools and forging dies. 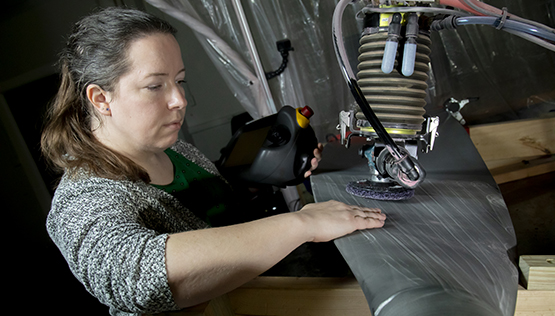 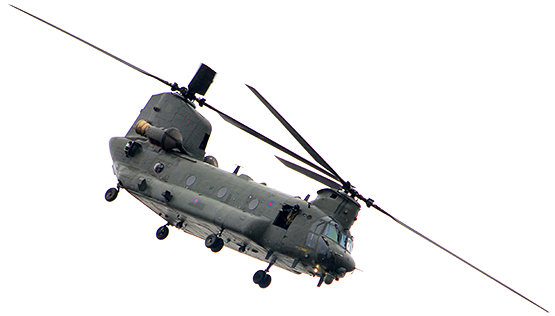 In 2021, SwRI also finalized a Jet Engine Maintenance Management Application system to support the F100 engines that power F-15 Eagles and F-16 Fighting Falcons used by friendly foreign militaries. The system supports all existing engine configurations and can be adapted for new engines without software changes. The system tracks engine status, documents the maintenance history of engines and components, and allows users to add new part numbers, inspections and life limits. The web-based system can be fielded in a stand-alone, single-base configuration, or it can be used in a “headquarters” configuration where data from multiple military bases are compiled into a single database.

SwRI has decades of experience developing advanced computational modeling software tools to analyze how materials behave under a range of operating scenarios. For instance, SwRI’s NASGRO® Consortium marked its 20th year of supporting the fracture and fatigue crack growth software tool used worldwide to make aircraft and other structures safer. SwRI engineers also continue to enhance, utilize and train users on the NASGRO, NESSUS®, DARWIN® and NPSS® software systems to improve the reliability of structures and mechanical systems for the aerospace industry. 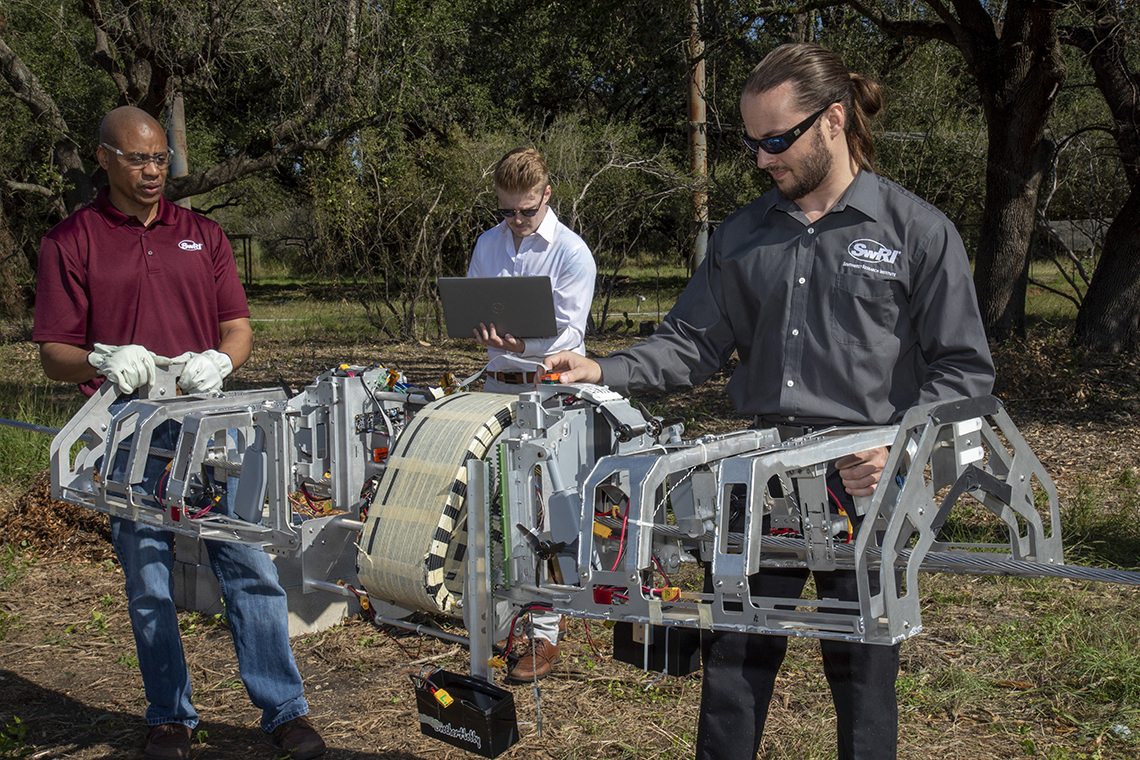