“One of the least understood steps in planet growth is the formation of planetesimals, bodies more than a kilometer across, which are just large enough to be held together by gravity,” said SwRI scientist Dr. David Nesvorny, the lead author of the paper “Trans-Neptunian Binaries as Evidence for Planetesimal Formation by the Streaming Instability” published in Nature Astronomy.

The streaming instability theory posits that as large dust grains interact with the gas that orbits young stars, streaming mechanisms cause grains to clump into dense regions and collapse under their own gravity to form planetesimals.

The team studied objects beyond Neptune that orbit each other as binary pairs in the Kuiper Belt. Unlike comets flung by Jupiter or asteroids bombarded by collisions and radiation, the distant Kuiper Belt has not been disturbed much since it formed, so these primordial objects provide hints about the early solar system. If a pair orbits in the same direction as the planets orbit, it’s considered heads-up. It’s tails-up if it orbits in the opposite direction.

Using the Hubble Space Telescope and the Keck Observatory in Hawaii, the team found that most binaries, about 80%, orbit heads-up, which astronomers call “prograde.” This finding contradicted the theory that binaries form when two passing planetesimals are captured into a binary. That theory predicts mostly tails-up or “retrograde” orbits.

“While our simulations can’t yet follow the collapse all the way to forming binaries, it appears we are on the right track,” said SwRI’s Dr. Jacob B. Simon, who coauthored the paper.

“The solar system offers many clues to how planets formed, both around our Sun and distant stars,” Nesvorny said. “Although, these clues can be difficult to interpret, observers and theorists working together are starting to make heads or tails of these clues — and the evidence is mostly heads.” 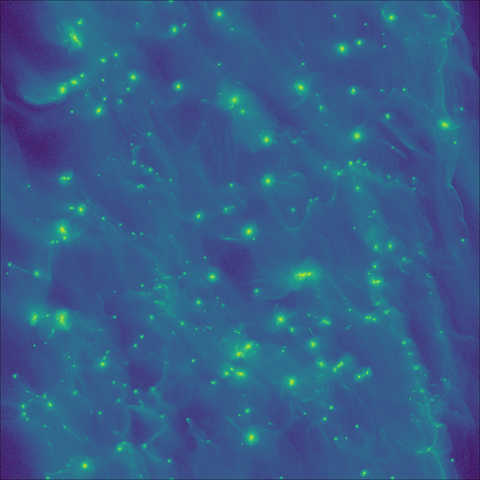 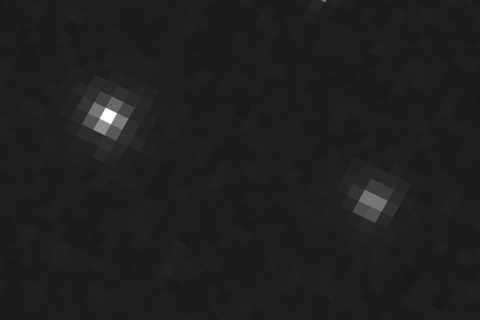 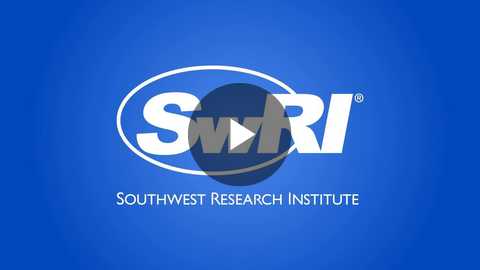