He was presented the award during the organization’s national conference at the San Antonio Marriott Rivercenter.

“We are very fortunate to have Tony leading our Human Resources Department,” said Adam L. Hamilton, P.E., SwRI president and CEO. “The dedication he brings to ensure equal opportunity for all of our employees is a testament to his character and his professionalism. This is very well-deserved recognition.”

Magaro has been with the Institute for nearly 50 years. He joined SwRI in 1969 as a student clerk. During the first 15 years, he served as a technician, analyst, and manager in the Traffic Accident Safety Section where he managed programs and personnel and interacted with government clients and other contractors. He developed specialized training programs and data collection techniques that assisted the U.S. Department of Transportation establish vehicle and traffic safety standards.

Magaro transferred to human resources in 1989 to help recruit the scientists and engineers who make SwRI a premier research and development organization. He was promoted to assistant director in 1999 and became director of Employee Relations, Compensation and Development in 2007. He expanded the professional development and training, and retention and promotion programs, and oversaw the equal employment opportunity/affirmative action programs. He was promoted to executive director in 2011.

“I am grateful for the opportunities that I’ve had at SwRI,” Magaro said. “This award, though, is not about me. It is about family values, the people with whom I work, and the opportunity to work for a company that continues to benefit the worldwide scientific community. Our outreach efforts in San Antonio encourage our youth to pursue careers in science and technology.”

The award is named for Lois Baumerich, a founding member of NILG, an employer association recognizing those who dedicate their careers promoting equal opportunity and affirmative action. The NILG works directly with the U.S. Department of Labor to advance fair employment standards. 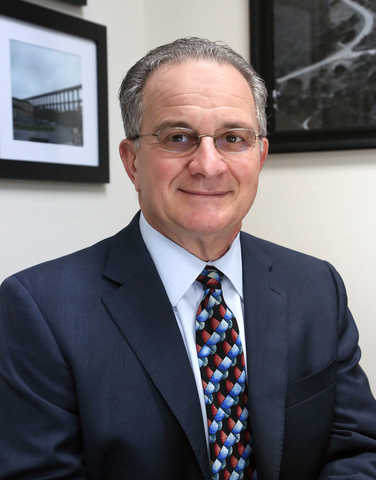