Boulder, Colo. — August 3, 2017 — Dr. Simone Marchi, a senior research scientist in the Space Science and Engineering Division of Southwest Research Institute (SwRI), has been selected to receive the Farinella Prize for his research on the impact history and evolution of the inner solar system.

The prize honors the memory of Paolo Farinella (1953–2000), an Italian planetary scientist who made significant contributions in the fields of asteroids and small bodies. The distinction recognizes young scientists working in Farinella’s fields of interest — including physics, planetary science, space geodesy and space popularization — and emphasizes the interdisciplinary research and international collaboration that were a hallmark of Farinella’s work. This year’s award specifically recognizes outstanding contributions to the study of the physics and dynamics of the inner planets of the solar system and their satellites.

“The contributions Simone has made to space science at such a relatively young age are truly remarkable,” said SwRI Associate Vice President Dr. Robin Canup. “His outstanding research contributions, in combination with the interdisciplinary nature of his work and his tremendous leadership skills in developing successful collaborations, make him an ideal recipient for this award. We are very proud of him and his many achievements and look forward to seeing what his future research will reveal about the mysteries of the solar system.”

Marchi will receive the award at a ceremony in September during the international European Planetary Science Congress 2017 in Riga, Latvia. The Farinella Prize is supported by several Italian institutions, including the University of Pisa, Agenzia Spaziale Italiana (ASI), Instituto Nazionale di Astrofisica (INAF), and the “Nello Carrara” Institute of Applied Physics-Consiglio Nazionale delle Ricerche (IFAC-CNR).

Marchi holds a degree in physics from Pisa University and a doctorate in applied physics from Pisa University. Farinella, one of his master thesis advisors, served as an inspiring and influential figure for him. Marchi has authored or co-authored more than 100 peer-reviewed publications and holds memberships in the American Geophysical Union, American Astronomical Society (Division for Planetary Sciences), and the International Astronomical Union. 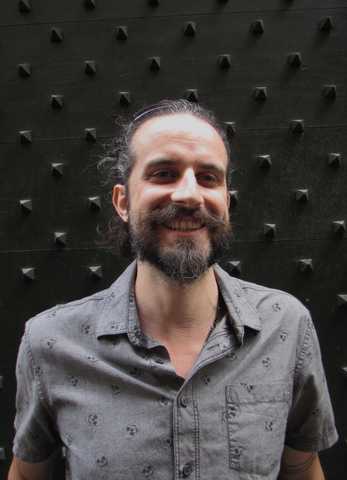 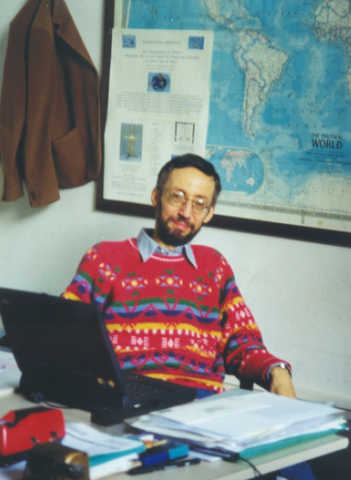