Marty became an SwRI staff member in 1991 after receiving his undergraduate degree in mechanical engineering.

During his more than 20 years at SwRI, he has been involved in lubricants research for gear, automatic transmission and hydraulics, as well as fuels research and fleet testing for both commercial and military applications.

He became manager of the Specialty Fluids Section in 1999 and assistant director of the Fuels and Lubricants Technology Department in 2001. He was named department director in 2003.

In his new role as vice president, he will oversee a staff of more than 400 employees in four departments responsible for one of the Institute's long-established programs, serving clients worldwide.

Marty is a member of the Association of the United States Army, the National Defense Industrial Association, the Society of Automotive Engineers, the American Society for Testing and Materials, and the Tau Beta Pi Engineering Honor Society.

SwRI is an independent, nonprofit, applied research and development organization based in San Antonio, Texas, with more than 3,000 employees and an annual research volume of more than $548 million. Southwest Research Institute and SwRI are registered marks in the U.S. Patent and Trademark Office. For more information about Southwest Research Institute, please visit newsroom.swri.org or www.swri.org. 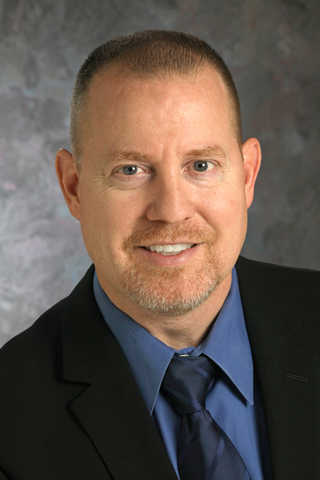