Jan. 14, 2010 — On November 13, the European Space Agency's comet orbiter spacecraft, Rosetta, swooped by Earth for its third and final gravity assist on the way to humankind's first rendezvous to orbit and study a comet in more detail than has ever been attempted.

One of the instruments aboard Rosetta is the NASA-funded ultraviolet spectrometer, Alice, which is designed to probe the composition of the comet's atmosphere and surface -- the first ultraviolet spectrometer ever to study a comet up close. During Rosetta's recent Earth flyby, researchers successfully tested Alice's performance by viewing the Earth's ultraviolet appearance.

"It's been over five years since Rosetta was launched on its 10-year journey to comet Churyumov-Gerasimenko, and Alice is working well," says instrument Principal Investigator Dr. Alan Stern, associate vice president of the Space Science and Engineering Division at Southwest Research Institute® (SwRI®). "As one can see from the spectra we obtained during this flyby of the Earth, the instrument is in focus and shows the main ultraviolet spectral emission of our home planet. These data give a nice indication of the scientifically rich value of ultraviolet spectroscopy for studying the atmospheres of objects in space, and we're looking forward to reaching the comet and exploring its mysteries."

Dr. Paul Feldman, professor of Physics and Astronomy at the Johns Hopkins University, and an Alice co-investigator, has studied the Earth's upper atmosphere from the early days of space studies. "Although the Earth's ultraviolet emission spectrum was one of the first discoveries of the space age and has been studied by many orbiting spacecraft, the Rosetta flyby provides a unique view from which to test current models of the Sun's interaction with our atmosphere."

SwRI also developed and will operate the NASA-funded Ion and Electron Sensor aboard Rosetta. IES will simultaneously measure the flux of electrons and ions surrounding the comet over an energy range extending from the lower limits of detectability near 1 electron volt, up to 22,000 electron volts.

Thanks to an Earth gravity assist swing by in November, Rosetta is now on a course to meet its cometary target in mid-2014. Before Rosetta reaches its main target, it will explore a large asteroid called Lutetia, in July 2010. The Alice UV spectrometer will be one of the instruments mapping this ancient asteroid- 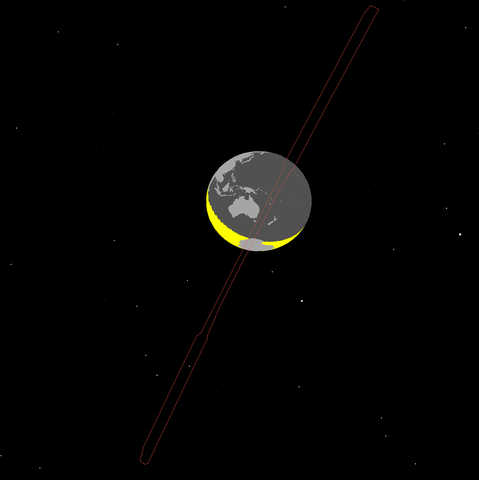 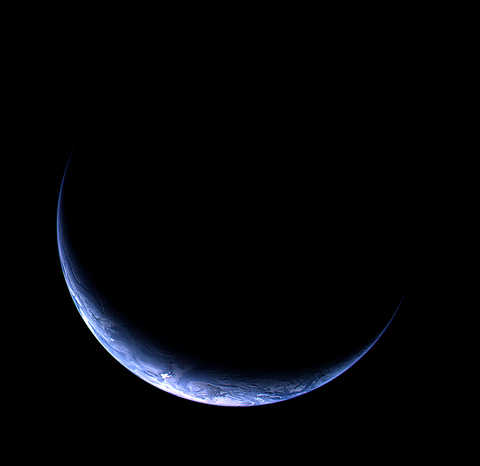 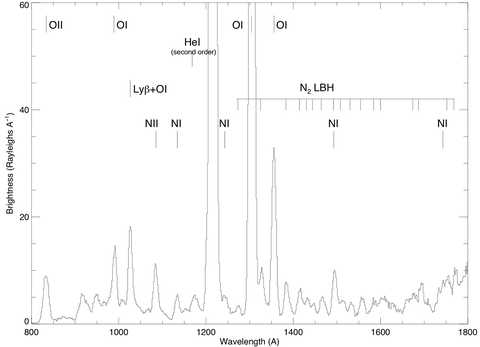