“Through the continued efforts of a multidisciplinary team, SwRI has developed one of the most fuel-efficient, low-emission diesel engines in the world,” said SwRI Research Engineer Bryan Zavala, a member of the low NOx development team. “Created to address California’s pollution challenges, this technology could be a solution for communities around the globe dealing with the effects of NOx.”

According to the Environmental Protection Agency, nitrogen oxides are harmful to human health and the environment. The State of California plans to enact tighter emissions standards in 2024 and will require that heavy-duty engines produce less pollutants. Taking a systems approach to address the problem, SwRI engineers met CARB’s stringent emissions goals to reduce NOx by 90% while simultaneously lowering carbon dioxide emissions.

In 2013, CARB contracted SwRI to investigate potential approaches for achieving an ultra-low NOx target in three stages. Stage one assessed the feasibility of lowering engine NOx emissions. In stage two, SwRI engineers developed a low-load certification cycle to gauge the performance of engine aftertreatment systems in low-load conditions, such as while idling. Stage three, which is ongoing, has consisted of developing the near-zero emissions technology and evaluating it. Engineers modified a 2017 Cummins X15 engine architecture, integrated aftertreatment technology and enhanced controls to produce the desired results.

“Making a relevant impact on pollutants requires a whole system approach,” said Zavala. “Throughout the program, we have had an open dialogue with regulatory agencies, vehicle manufacturers and suppliers to evaluate the feasibility of a new low NOx standard.”

SwRI continues to evaluate the system and its NOx reduction performance under realistic operating conditions such as hydrothermal stress and catalyst contamination to validate real-world performance. Final results are expected in summer 2020.

Watch a video about this development in near-zero emissions technology at https://youtu.be/9WtfJ7ygk7E. 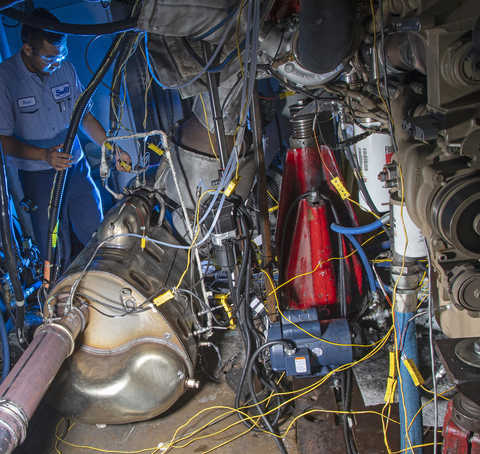 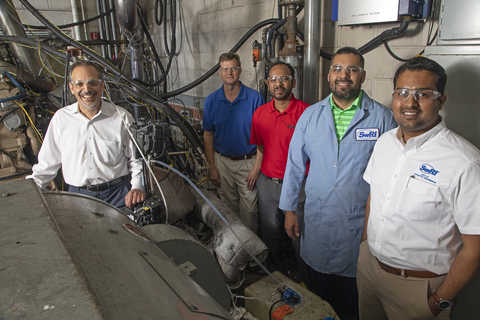 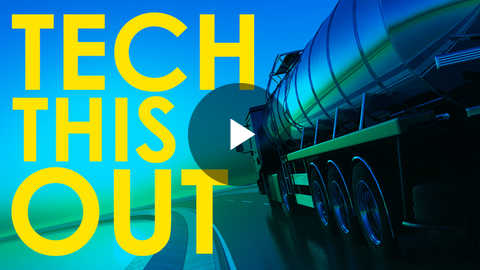