SwRI's Roberts elected Fellow of the Society of Automotive Engineers

Feb. 2, 2011 — Dr. Charles Roberts Jr., an Institute engineer in the Engine, Emissions and Vehicle Research Division at Southwest Research Institute® (SwRI®), has been elected a Fellow of the Society of Automotive Engineers (SAE).

Fellow is the highest grade of membership in the SAE and recognizes long-term members who have made a significant impact on the society's mobility technology through leadership, research and innovation. The distinction is bestowed on about 20 recipients each year. Roberts is recognized for his leadership and "for individual technical accomplishments in advanced gasoline and diesel engine combustion and emissions control." He will receive the award this April during the SAE World Congress.

At SwRI, which he joined in 1997, he has developed a variety of engine and emissions technologies while acting as project manager for numerous internal and client-supported projects. He specializes in engine research, combustion systems and combustion chemistry. He is manager of the SwRI Clean Diesel program, one of the world's longest-running and largest diesel engine cooperative research consortia, consisting of more than 35 client-companies from around the world. Additionally, Roberts previously managed the SwRI HEDGE® cooperative research program, where cooled exhaust gas recirculation and turbocharging technologies were researched toward widespread application in the gasoline vehicle industry.

He has authored more than 25 technical papers on subjects including diesel and gasoline engine development, engine simulation, combustion chemistry, ring pack and piston design, variable valve mechanism control, and methods for reducing oxides of nitrogen emissions, unburned hydrocarbons and particulates from diesel and spark-ignited engines. He holds 20 patents in the areas of engines and emissions technology. 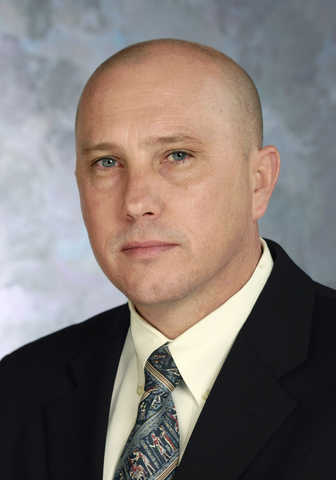