San Antonio — July 9, 2012 — C. Nils Smith has been promoted to vice president of Southwest Research Institute's Signal Exploitation and Geolocation Division. He was previously assistant vice president of the division.

Smith, who joined the SwRI staff as a research engineer in 1985, specializes in designing, developing and testing shipboard, land-based and airborne electronic support systems for both military and commercial applications.

At SwRI he has conducted research and development projects and has managed multi-million-dollar efforts. During his 27-year career at SwRI, he steadily rose through the ranks, and in 2006 was named assistant vice president. In 2006, he was selected as the Engineering Manager of the Year by the Engineering Management Society of the Institute of Electrical and Electronics Engineers (IEEE).

In his new role as vice president of the Signal Exploitation and Geolocation Division, he will guide a staff of 140 involved in all areas of geolocation system development for the U.S. government, allied governments and commercial clients. 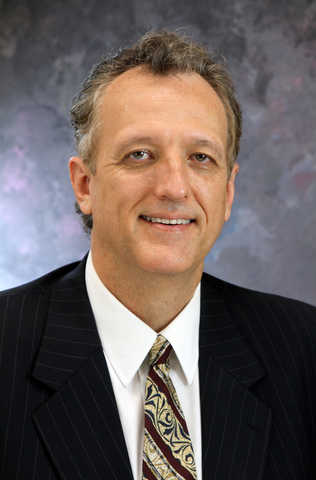