May 31, 2018 — Materials scientists at Southwest Research Institute have developed a superhydrophobic coating and a process for applying it to the internal surfaces of long tubular structures. The technology primarily is designed to mitigate or prevent hydrates and other deposits from adhering to subsea pipelines.

Hydrates are ice-like solids composed of water and a gas, typically methane or carbon dioxide. Hydrates have a density close to that of ice and can look like slushy ice. However, the gas molecules contained in hydrates stabilize the crystals and allow hydrates — unlike ice — to form at temperatures as high as 70 degrees Fahrenheit in hydrocarbon systems such as production-stream flow lines. Hydrates can deposit on the pipe’s inner wall and collect until they completely block the flow line and stop the transport of hydrocarbons to the processing facility.

Currently, hydrate formation is prevented using either chemical additives or physical methods such as heating jackets or high-frequency electromagnetic fields, any one of which adds expense and engineering complexity. Futhermore, when these methods fail, removing hydrate plugs can be costly.

In deep petroleum wells, paraffin (wax) and asphaltene components in the oil also can deposit on the pipe’s inner wall and impede product flow from the well, necessitating costly prevention and remediation measures.

“We’ve developed a family of coatings and a process technology named Lotus, a reference to the lotus flower, which has similar superhydrophobic properties,” said Institute Scientist Dr. Michael Miller. “We produce these coatings using a vacuum process in which a plasma — a state of matter consisting of free electrons plus ionized atoms and molecules — is ignited inside the entire length of  the pipe, while introducing one or more chemicals. The process selectively fragments the chemicals into ions that are then accelerated onto the pipe surface where they immediately undergo polymerization to form a thin, glass-like, durable coating,” he added.

SwRI’s Lotus family of coatings is unique in that their surface properties, such as surface energy or tension, can be tailored chemically to prevent different kinds of deposits from adhering to the pipe’s interior.

Under an exclusive licensing and technology transfer agreement, the Lotus coating technology is being transitioned to an energy services company for full-scale production of coated pipe so that the sponsoring client can further demonstrate its performance in deep offshore well applications.

“Construction of a high-throughput coating facility specifically for the Lotus coating technology is underway. It will eventually provide sufficient production capacity to meet the needs of other customers in the oil and gas industry,” Miller added. 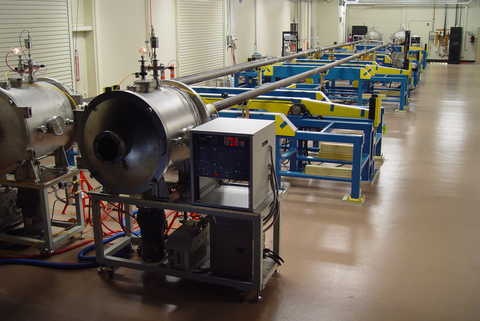 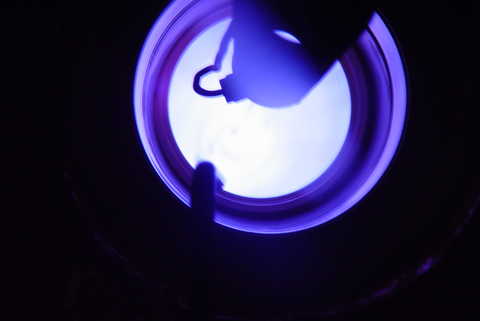 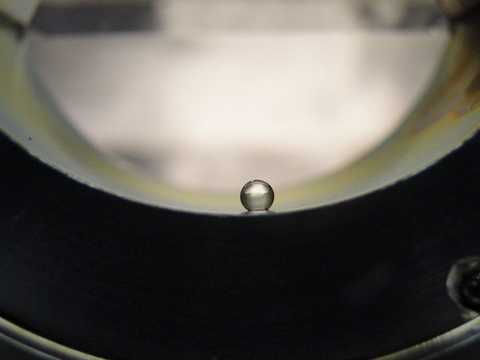