His awards include a 2007 R&D 100 Award and seven ASME-IGTI Oil and Gas Application Committee Best Paper awards since 1998. 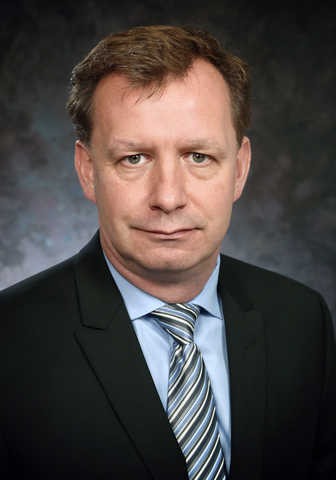