The designation honors individuals who are not citizens of the United Kingdom for their services to astronomical and geophysical sciences through distinguished leadership of a school, observatory, or laboratory; outstanding services to national or international scientific organizations; exceptionally important work in editing scientific publications; influential work in education and public outreach in these sciences; or especially outstanding distinguished work in the history of these sciences.

Stern will be formally recognized by the RAS at the National Astronomy Meeting, July 5–9 in Llandudno, Wales.

He also has been selected to receive a 2015 American Ingenuity Award, given by Smithsonian magazine. Stern, who for the past 14 years has been involved as Principal Investigator of NASA’s $723 million New Horizon’s Pluto system mission, is being honored by Smithsonian in the Physical Sciences category for his “dedication to and ingenuity in exploring the solar system’s third zone.”

Stern and fellow American Ingenuity Award winners will be honored at an awards ceremony November 12 in Washington D.C. As part of the award, he is featured in the June 15 issue of Smithsonian in the article “One Man’s Life-Long Pursuit of Pluto is About to Get Real.”

New Horizons launched in 2006 and will make the first exploration of Pluto, culminating this July 14.

“I’m incredibly honored by this recognition from the Royal Astronomical Society; it’s humbling,” Stern said. “I am grateful to the Society and look forward to participating. I am also honored to be recognized by Smithsonian magazine; New Horizons is an effort by a huge team, and the credit for the ingenuity behind our work goes to everyone involved.”

“I congratulate Alan on these achievements,” said Dr. Jim Burch, vice president of SwRI’s Space Science and Engineering Division. “These are amazing honors that reflect on his many accomplishments and long career at the Institute.”

A planetary scientist with more than 30 years of experience in his field, Stern joined the SwRI staff in 1991. At SwRI, his research has focused on studies of the Kuiper Belt and Oort Cloud, comets, satellites of the outer planets, and the search for evidence of solar systems around other stars. He also has worked on spacecraft rendezvous theory, terrestrial polar mesospheric clouds, galactic astrophysics, and studies of tenuous satellite atmospheres, including the Moon’s atmosphere.

Stern left SwRI in 2007 to serve as associate administrator of NASA’s Science Mission Directorate, then rejoined SwRI in 2009. While at NASA, he led its Earth and space science program, consisting of 93 flight missions and more than 3,000 grants with a budget of $5.4 billion. 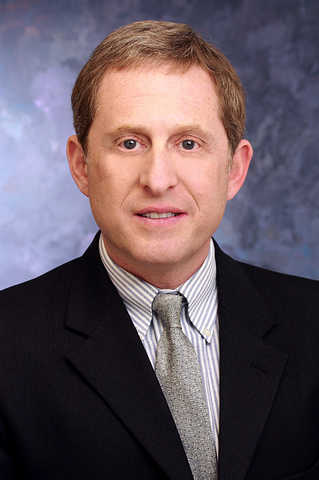