This is the highest honor within the IBS, awarded by its members “to individuals who have distinguished themselves within the ballistics community through outstanding and numerous significant contributions.” Walker, who was recognized for his “outstanding research in terminal ballistics,” received the honor in May at the 29th International Symposium on Ballistics, in Edinburgh, Scotland.

“We are very proud of the contribution that James has made to the ballistics technical community,” said Danny Deffenbaugh, vice president of SwRI’s Mechanical Engineering Division. “In the history of the International Ballistics Society, only 10 individuals have received this very prestigious award, and three are from Southwest Research Institute. James joins fellow staff members Dr. Charles E. Anderson Jr. and Dr. Gordon R. Johnson, who both received the honor in 2014.”

Walker’s research efforts have focused on the mechanical response of a variety of systems and materials to impact loads. Much of his research centers on personnel protection ranging from vests worn by soldiers and police officers, to designs for ground vehicles, the International Space Station, and satellites.

In 2003 Walker and SwRI colleagues were part of the team that helped determine the cause of the space shuttle Columbia accident. Walker authored the chapter “Impact Modeling” in the Report of the Columbia Accident Investigation Board. His research also supported the space shuttle return-to-flight program.

Walker also is a Fellow of IBS, a Fellow of the American Institute of Aeronautics and Astronautics (AIAA), and a Fellow of the American Society of Mechanical Engineers (ASME). His awards and honors include the Edith and Peter O’Donnell Award for Technology Innovation given by The Academy of Medicine, Engineering, and Science of Texas (TAMEST); the ASME Holley Medal for his work in support of the Columbia accident investigation; NASA Group Achievement Awards for work on various aspects of the return-to-flight program and the New Horizons mission to Pluto; and Popular Science’s 2004 list of “Brilliant 10” scientists to watch. 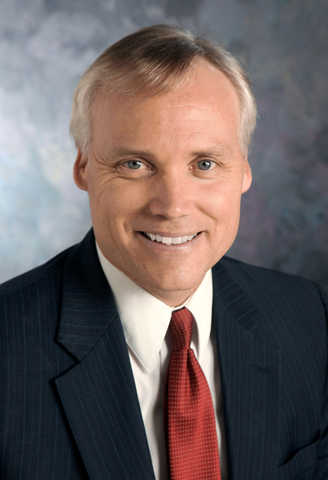