February 17, 2020 — Southwest Research Institute announced today consolidated revenues of nearly $674 million in 2019, up more than 15% from 2018 and the highest ever recorded at the Institute. Internal spending on research and development increased by 20%, topping $8.1 million.

The Institute’s Advisory Trustees, Board of Directors and special guests gathered for the 72nd Annual Meeting where SwRI scientists and engineers gave updates about the latest research and development initiatives at the Institute.

“It is an honor to be named the Chair of the Board for Southwest Research Institute,” Alexander said. “Over the past two decades I have watched this organization grow and make extraordinary discoveries and scientific leaps forward. I am privileged to serve at SwRI, as it continues to be one of the leading R&D organizations in the world. Today we saw some of the great strides our scientists and engineers have made over the past year, finding solutions to extremely difficult technical problems.”

Attendees also heard about LotusFlo™ and the AF-369 VHF/UHF Terrestrial Direction-Finding Antenna, two developments that won R&D 100 Awards in 2019, recognized as among the 100 most significant innovations of the year. SwRI developed LotusFlo, a superhydrophobic coating and process for applying it to offshore drilling pipes. The AF-369 antenna improves the frequency range while reducing cost of terrestrial direction-finding antennas.

“I am extremely proud to be a part of this extraordinary Institute,” said SwRI President and CEO Adam L. Hamilton, P.E. “The Institute is filled with incredibly talented people who are constantly working to advance science and engineering for the betterment of all humankind.”

SwRI also announced the retirement of longtime board member, Roger R. Hemminghaus, chairman and CEO emeritus of Ultramar Diamond Shamrock Corp. Hemminghaus served as an Advisory Trustee beginning in 1986 before joining the Board of Directors in 1988. Going forward, he will serve as an advisory trustee. 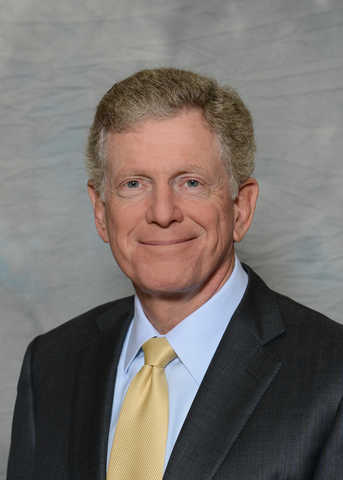 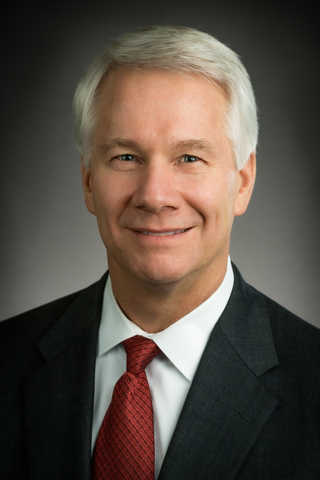