June 11, 2018 — Southwest Research Institute will manage the payload and payload systems engineering for a new NASA mission that will sample, analyze and map particles streaming to Earth from the edge of interstellar space. SwRI also will provide a scientific instrument and other technology for the Interstellar Mapping and Acceleration Probe (IMAP) spacecraft, scheduled to launch in 2024.

IMAP will help researchers better understand the boundary of the heliosphere, a sort of magnetic bubble surrounding and protecting our solar system. This is where the constant flow of particles from the Sun, called the solar wind, collides with material from the rest of the galaxy. This bubble limits the amount of harmful cosmic radiation entering the heliosphere. IMAP instruments will collect and analyze particles that make it through.

“SwRI plays a major hardware role in the mission, which will allow a quantum leap forward in our understanding of our heliosphere’s interaction with, and our place in, the galaxy,” said SwRI Director Susan Pope, who will serve as the payload systems engineer.

“We’re also providing the Compact Dual Ion Composition Experiment (CoDICE), which was developed using SwRI internal research funding,” said Dr. Mihir Desai, director of the SwRI Space Research Department and an IMAP co-investigator. “CoDICE combines the capabilities of multiple instruments into one patented sensor about the size of a 5-gallon paint bucket and weighing about 22 pounds.”

It will measure the distributions and mass, ionic charge state and composition of interstellar pickup ions, particles that make it through the “heliospheric” filter. It also characterizes solar wind ions as well as the mass and composition of highly energized particles from the Sun.

IMAP will build on ground-breaking observations from the Interstellar Boundary Explorer, which mapped the dynamic interaction between our heliosphere and the local interstellar medium. The mission will also study cosmic rays. These phenomena, created throughout the universe, affect space explorers and can harm technological systems, and likely play a role in the presence of life.

SwRI is also contributing to the development of next-generation energetic neutral atom imagers that build on IBEX instruments, as well electronics for the IMAP instruments that measures solar wind electrons.

“I am looking forward to IMAP, which will help explain the discoveries that the IBEX mission is still making,” said SwRI Program Director John Scherrer, who will serve as the payload manager. “IMAP will help us understand how our Sun and the solar wind affect the boundary of our solar system.” 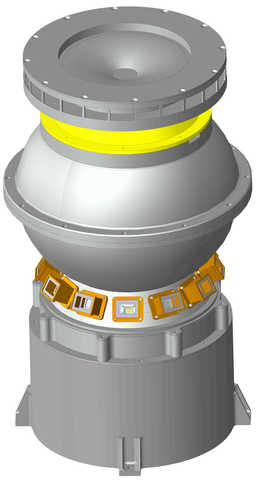 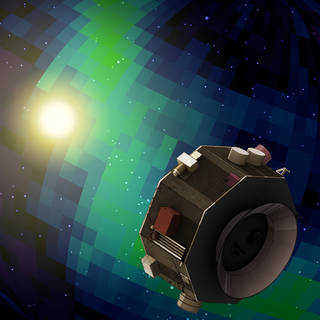