CAPCOM allows engineers to evaluate corrosion conditions of cased pipeline sections, where product-carrying pipes are encased within an outer shell of protective piping. The software also allows engineers to evaluate the effectiveness of cathodic protection systems under the complex geometrical, electrical, and environmental conditions associated with cased pipeline segments at highway, railroad, and river crossings.

“These assessments are vitally important for evaluating the thousands of cased crossings estimated by the U.S. Department of Transportation to be located nationwide, many in high-consequence areas,” said Dr. Pavan Shukla, a principal engineer in SwRI’s Geosciences and Engineering Division who led CAPCOM’s development. “Pipeline corrosion is a big issue, a big challenge. CAPCOM helps make pipeline infrastructure safer by providing a tool to analyze the corrosion conditions of the pipeline in this complicated environment.”

Ranger is a patented approach to vehicle localization, providing precise position and orientation measurements using a ground-facing camera and localization algorithms. Ranger images the unique “fingerprint” of road surfaces, allowing precise automated driving within 1-2 centimeters, similar to the most accurate GPS systems. Ranger, however, can operate in areas or environments where GPS has poor performance or fails completely.

“Localization for automated vehicles is a significant challenge,” said Dr. Kristopher Kozak, a principal engineer in SwRI’s Automation and Data Systems Division who led Ranger’s development. “GPS is very good; it’s ubiquitous, everybody has GPS on their phones, but it’s not always as accurate as you need it to be for autonomous and automated vehicle localization. Ranger is a low-cost, high-precision localization system that overcomes a lot of problems affecting GPS systems.”

Two other SwRI research initiatives were among the finalists for the R&D 100 awards. The Dynamic Crevice Sampling System allows researchers to sample the gases and fluids present inside an engine’s combustion chamber at a precise point in the engine cycle. This new research tool allows a better understanding of the physics and chemistry of in-cylinder processes in engines, which will ultimately allow the industry to develop more efficient and cleaner engines. Also a finalist, the FOCAS® Hot Gas Test Rig (HGTR) is a unique emissions research tool for diesel engine catalyst evaluation and calibration. It is the first fully transient, full-sized, continuous reactor rig, allowing engineers to evaluate full-sized catalysts independent of the actual engine and its operating constraints.

“Since 1971, SwRI has won 40 R&D 100 Awards, which, in our business, are considered the ‘Oscars of Invention,’” said SwRI President Adam L. Hamilton , P.E. “We’re pleased our work has been recognized in such a well-respected forum.” R&D 100 Awards are selected by an independent panel of judges and editors of R&D Magazine to honor the top technology products of the year. 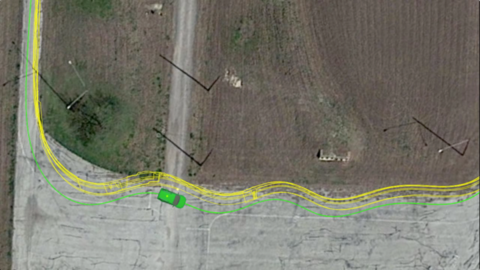 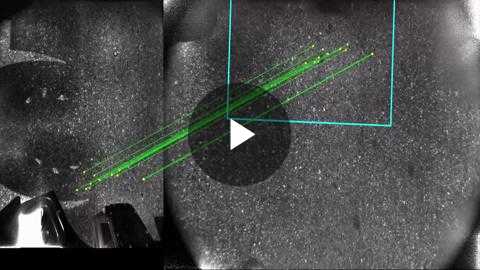