San Antonio — Feb. 20, 2017 — Scientists and engineers at Southwest Research Institute (SwRI) highlighted key areas of research in transportation, infrastructure, space, healthcare and biosciences as well as energy and the environment today at the 69th Annual Meeting of the Advisory Trustees and Board of Directors. Many of the attendees also toured new facilities.

“We’re excited to tell the story of the remarkable range of science and technology that SwRI engineers and scientists conduct,” said SwRI President and Chief Executive Officer Adam L. Hamilton, P.E. “The projects that we’ll hear about and the new facilities we’ll see today are just glimpses of the diverse, innovative solutions to real-world problems we develop every day out here, ranging from deep sea to deep space.”

Lee and David S. Zachry were re-elected chairman and vice chairman, respectively, of SwRI’s Board of Directors. Lee, retired general manager and CEO of CPS Energy, was Board vice chairman from 2014 to 2015. Both Lee and Zachry, CEO of the Zachry Corp., joined the Board in 2007. 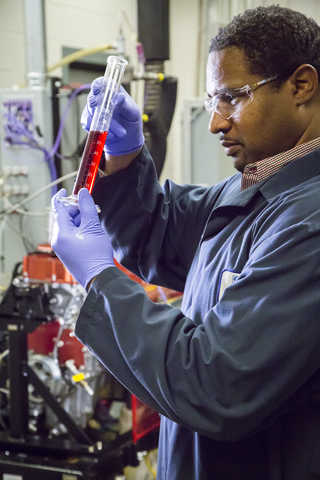 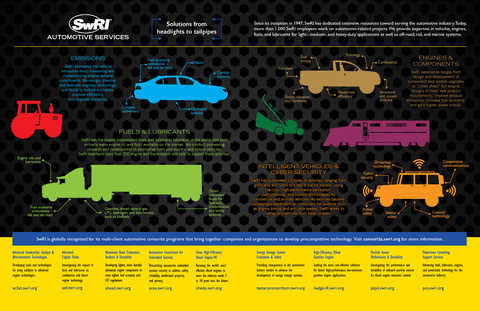 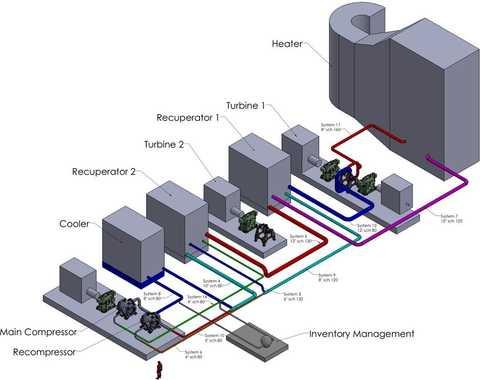 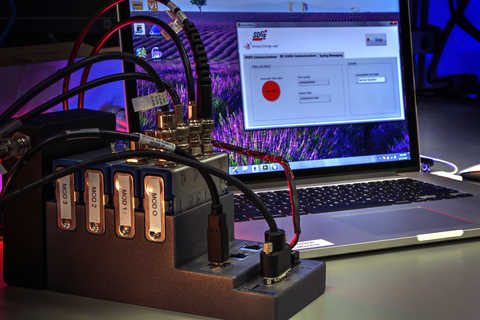 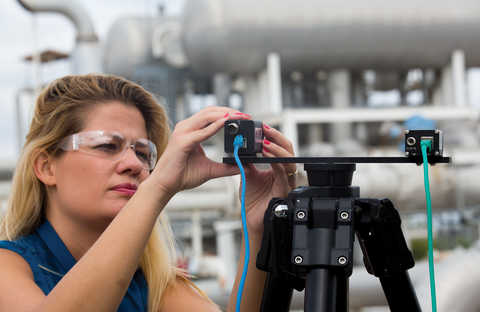 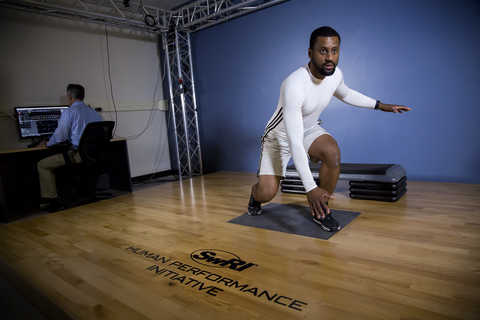 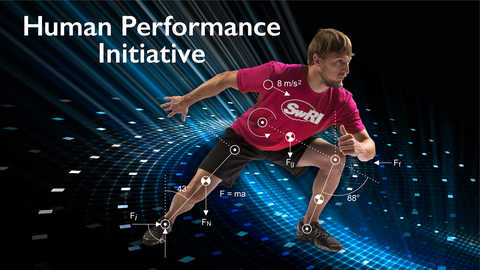 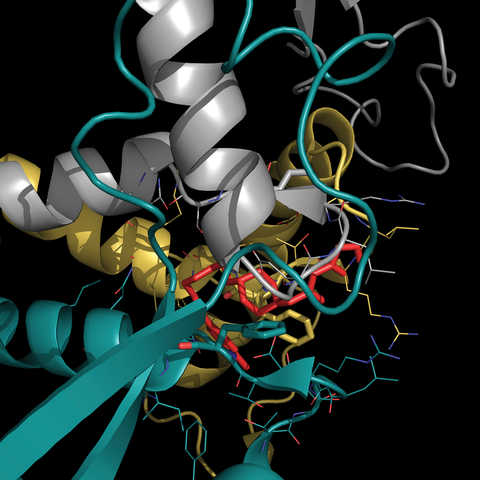