July 31, 2007 — A long-life, semi-active plate valve for reciprocating compressors developed at Southwest Research Institute (SwRI) has received a 2007 R&D 100 Award. R&D Magazine selected SwRI's Semi-Active Compressor Valve as one of the 100 most significant technological achievements of the past year.

The Semi-Active Compressor Valve decreases valve replacement and associated costs by more than 90 percent over conventional valves. Because of the higher efficiency of the valve, additional fuel and process savings can be achieved, thereby helping the natural gas industry operate its compressors more efficiently, more reliably and more cost-effectively.

The valve was one of several technologies developed during the Advanced Reciprocating Compression Technology program, conducted at SwRI and jointly funded by the Gas Machinery Research Council, BP and the U.S. Department of Energy Office of Fossil Energy–National Energy Testing Laboratory Delivery Reliability Program. Cook-Manley Co. will be manufacturing the valve for industrial oil and gas applications. 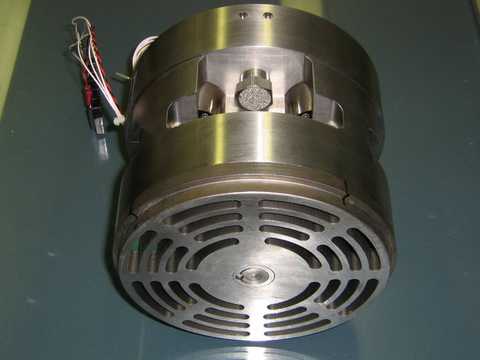