San Antonio — May 13, 2015 — Dr. William Ward, a retired Institute scientist at Southwest Research Institute (SwRI), was elected a member of the National Academy of Sciences for his excellence in original scientific research. Membership in the NAS is one of the highest honors given to a scientist or engineer in the United States. Ward will be inducted into the Academy next spring during its 153rd annual meeting in Washington.

Ward joined SwRI in 1998 following a 21-year career at the NASA Jet Propulsion Laboratory, where he was a senior research scientist. During his 16-year tenure at SwRI, Ward contributed fundamental insights into the origin and evolution of the Moon, planet migration, planetary mechanics, and planet and satellite systems formation. He is known for furthering our understanding of the complex and subtle interactions between planetary objects and gaseous and particle disks. He also helped develop the giant impact theory of lunar formation and discover that the oscillations in Mars’ polar axes drive strong climate variation over time. He retired from SwRI in August 2014.

“This is a great honor for Bill Ward,” said Dr. Jim Burch, vice president of SwRI’s Space Science and Engineering Division. “While he was with Southwest Research Institute, his research contributed to and expanded our understanding of planetary science and the formation of our solar system.”

Ward is the second elected NAS member associated with SwRI. Dr. Robin Canup, associate vice president of the Space Science and Engineering Division and head of SwRI’s Boulder, Colo. office, was elected a member in 2012.

Ward holds bachelor’s degrees in mathematics and physics from the University of Missouri (Kansas City) and a doctorate in planetary sciences from the California Institute of Technology. The American Astronomical Society has honored him with two awards – the prestigious Kuiper Prize from the Division for Planetary Sciences in 2011, and the Brouwer Award from the Division on Dynamical Astronomy in 2004. He was elected a Fellow of the American Geophysical Union in 2005 and a Fellow of the American Association for the Advancement of Science in 2006.

The National Academy of Sciences is a private, nonprofit honor society of distinguished scholars engaged in scientific and engineering research, dedicated to furthering science and technology for the general welfare. Established in 1863, NAS has served to “investigate, examine, experiment and report upon any subject of science or art” for the U.S. government. For more information, visit: http://www.nasonline.org. 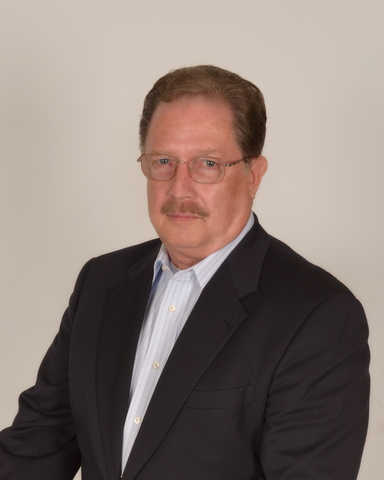