According to the Railroad Commission of Texas, Eagle Ford has become one of the most prolific oil and gas producing formations in the country.

“The paper discusses how production from self-sourced, unconventional reservoirs relies on natural and induced fracturing to enhance permeability and produce connected pathways that allow hydrocarbons to flow back to a wellhead,” said Ferrill, who will be honored (in absentia) with the third place award at the opening session of the 2018 GCAGS Convention in Shreveport, Louisiana, September 30. His coauthors, who will receive certificates, are Ronald N. McGinnis, Dr. Alan P. Morris, Dr. Kevin J. Smart and Kirk D. H. Gulliver, all from SwRI’s Earth Science Section, as well as Dr. Dan Lehrmann, a geoscience professor at Trinity University, and Dr. Mark A. Evans, a geology professor at Central Connecticut State University.

The paper documents the differences in natural exposures near Del Rio, Texas, and Big Bend National Park to document how diverse geologic histories affect deformations such as faults, fractures and folds in the rock. These observations provide the foundation for predicting fracturing based on mechanical properties of thin rock layers that make up the reservoir and the regional movement of Earth’s crust through geologic time.

“Understanding natural or induced fracturing is critical to successful production from unconventional reservoirs such as Eagle Ford,” Ferrill said. “In addition to enhancing production, large or well-connected fractures or faults may cause undesirable complications for drilling and production.”

The Philpott awards, named for the GCAGS founder, were established in 2001 to recognize his service and contributions to the organization. 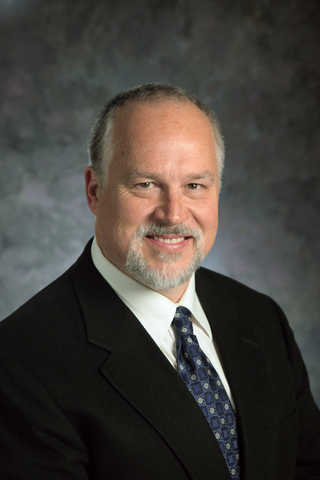