SwRI’s Fuselier elected to the National Academy of Sciences

May 4, 2021 — Dr. Stephen Fuselier, executive director of Southwest Research Institute’s Space Science Directorate, was elected a member of the National Academy of Sciences (NAS) for his distinguished and continuing achievements in original research.

NAS membership is one of the highest honors given to a scientist or engineer in the United States. With this distinction, Fuselier was also elected to the Academy of Medicine, Engineering & Science of Texas (TAMEST) as well. TAMEST is composed of the Texas-based members of the three national academies — of medicine, engineering and sciences — the Royal Society and the state’s 11 Nobel Laureates.

“This is a great honor for Stephen and a great honor for Southwest Research Institute,” said Dr. Jim Burch, vice president of SwRI’s Space Science and Engineering Division. “Stephen’s research has contributed vastly to a better understanding of the solar wind, magnetic reconnection and auroras.”

Fuselier has authored or coauthored more than 460 papers published in scientific journals and conference proceedings. He has received several honors during his 35-year career, including the American Geophysical Union’s Macelwane Medal in 1995 and the European Geosciences Union Hannes Alfvén Medal in 2016.

The National Academy of Sciences is a private, nonprofit honor society of distinguished scholars engaged in scientific and engineering research, dedicated to furthering science and technology for the general welfare. Established in 1863, NAS has served to “investigate, examine, experiment and report upon any subject of science or art” whenever called up to do so by the government. 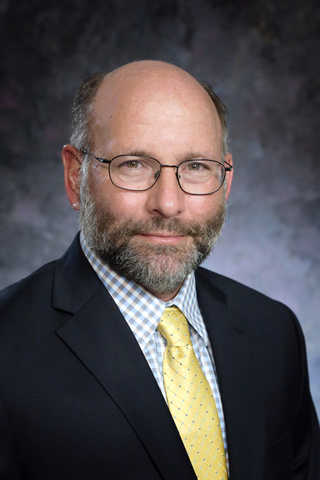