SwRI leaders Hamilton, Stern to be inducted into UT-Austin Academy of Distinguished Alumni

The award was conferred upon graduates of the University’s aerospace and engineering mechanics programs with distinguished careers in industry, government or academia.

“It is an honor and privilege to be among the first class of distinguished alumni,” Hamilton said. “I am proud to be affiliated with one of the best universities in the nation, and to be recognized alongside two other SwRI contributors. Alan and Norm are both extraordinary pioneers in their respective fields and have helped put SwRI on the map. The UT Department of Aerospace Engineering and Engineering Mechanics equipped us well for our professional journeys.”

Hamilton earned both his master’s and bachelor’s degrees in aerospace engineering from UT Austin. Before joining SwRI, Hamilton was the founding president and CEO of Signature Science, LLC. Based in Austin, Signature Science is now a wholly-owned subsidiary of SwRI specializing in national security, biotechnology, chemistry, environmental science, and engineering. Hamilton assumed the role of president of SwRI in 2014. He serves on a number of boards and is the 2020 chair-elect of the San Antonio Chamber of Commerce.

Stern earned four degrees from UT Austin including dual bachelor’s degrees in physics and astronomy, and master’s degrees in both aerospace engineering and atmospheric science. He earned a doctorate degree in astrophysics and planetary design from University of Colorado at Boulder. Stern is the principal investigator for NASA’s New Horizons mission, a successful mission that took us to Pluto and the Kuiper Belt. This past New Year’s Eve, he oversaw the New Horizons mission as it flew by Ultima Thule, a distant, icy object on the edge of our solar system and now the most distant world ever explored by a spacecraft. He has earned numerous accolades for his accomplishments including being named to Time magazine’s 100 most influential people’s list in 2007 and 2016. In 2018, Stern received a presidential appointment to serve a six-year term on the National Science Board.

Abramson earned two degrees from UT Austin, a Bachelor of Science and doctorate in mechanical engineering. In between those degrees, he completed a Master of Science in mechanical engineering from Stanford University. Abramson retired as the Executive Vice President of Southwest Research Institute in 1991, following 35 years of service where he developed a nationally recognized major research and development program in solid and fluid mechanics. He is recognized worldwide for his expertise in addressing dynamic behavior problems of liquid propellants in rockets and spacecraft. 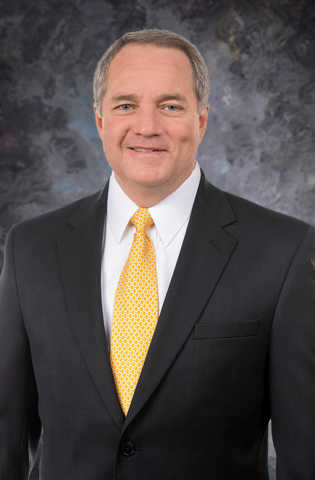 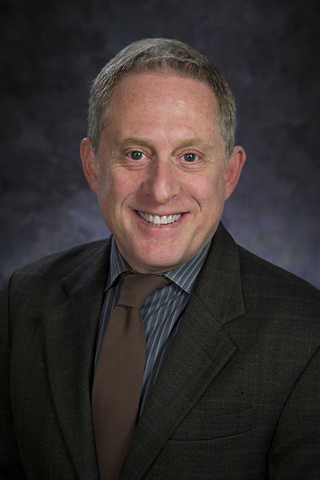 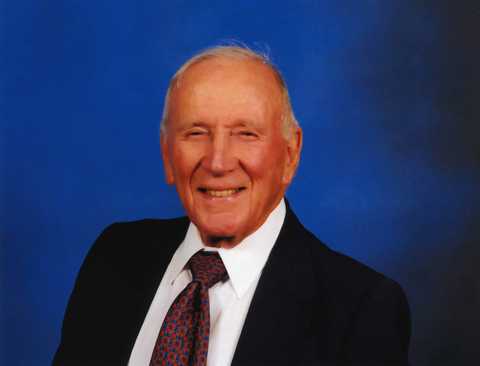