This artist’s concept shows one of seven asteroids NASA’s Lucy spacecraft will fly by during its 12-year, 4-billion-mile journey. The SwRI-led mission will explore one main belt asteroid and six Trojans orbiting in tandem with Jupiter.

Deep learning is revolutionizing how scientists interact with data from space technology. SwRI is developing machine learning techniques to search for exoplanets around neighboring stars and to combine data from multiple instruments to more cost-effectively measure the energy of our Sun.

SwRI is home to principal investigators for five pioneering NASA missions, including the Polarimeter to UNify the Corona and Heliosphere (PUNCH) mission funded in 2019. Scheduled to launch in 2022, PUNCH will use four microsatellites in Earth orbit to create a seamless 3D view of the outer solar corona as it transitions into the solar wind.

The SwRI-led Magnetospheric Multiscale mission is continuing its study of magnetic processes that drive aurorae and other energetic events in the Earth’s magnetosphere, while the Juno mission to Jupiter is more than halfway through with its survey of the gas giant. The SwRI-led Lucy mission recently completed its critical design review, taking it one step closer to its 2021 launch to explore the Trojan asteroids, a population of ancient small bodies that share an orbit with Jupiter.

As the rest of the world welcomed in 2019, the New Horizons science team celebrated another first: visiting the Kuiper Belt Object now officially named Arrokoth, the farthest, most primordial object ever explored. This followed its historic flyby of the Pluto system in 2015. Recently, NASA funded an SwRI study to investigate the attributes, feasibility and cost of a possible future Pluto orbiter/Kuiper Belt Object flyby mission. This year, we also initiated the largest Hubble Space Telescope survey of the Kuiper Belt, studying binary objects to learn what they can tell us about the formation of our solar system. 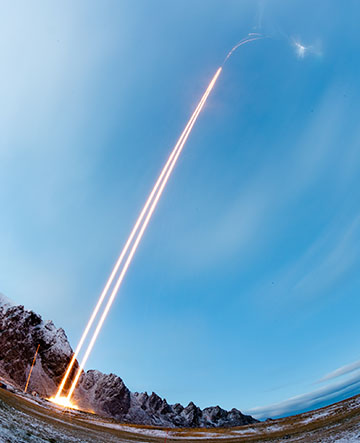 Two NASA sounding rockets carrying SwRI-developed ion instruments studied the electrodynamics of the polar cusp. The instruments will fly on an upcoming heliophysics mission to study how the Earth’s and Sun’s magnetic fields interact. 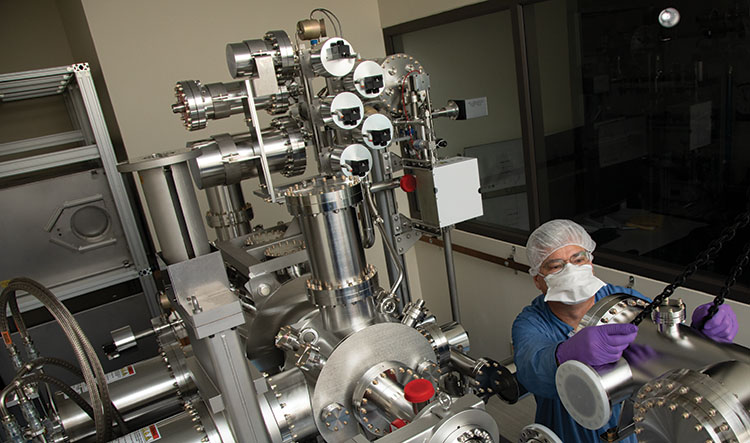 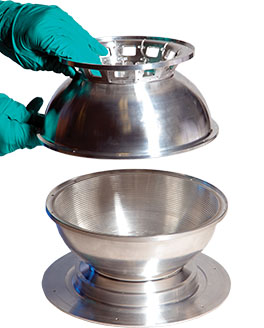 SwRI space scientists and engineers are building the engineering models for the Ultraviolet Spectrograph (UVS) and MAss Spectrometer for Planetary EXploration (MASPEX) instruments slated to fly on NASA’s Europa Clipper mission. MASPEX will sample the Jupiter moon’s atmosphere to characterize the potential habitability of its internal ocean. Of highest priority is the search for organic compounds present on Europa’s icy surface and in its subsurface liquid ocean.

Looking for water in our solar system and studying its origin is an ongoing area of research at SwRI. Lunar scientists are studying how water molecules move around the surface of the Moon while planetary scientists study the surface characteristics and water-bearing minerals on near-Earth asteroid Bennu.

Looking at other hazards on Earth, SwRI launched the development of a liquefaction database and models to help characterize how earthquakes can liquify solid ground layered over sandy, water-saturated terrain. We also initiated seismic and volcanic hazard evaluations for agencies in the U.S. and abroad.