“It has been an honor and a privilege to lead this extraordinary organization,” said Mr. Bates. “Having worked over 45 years at the Institute, the last 17 years as president, I know better than most what fine staff we have and what amazing research projects are conducted every day at Southwest Research Institute.”

“As only the third president in the Institute’s 67-year history, Dan Bates has led the organization through a period of remarkably sustained growth and increased revenues,” noted Dr. Ricardo Romo, president of the Board of Directors of Southwest Research Institute and president of the University of Texas at San Antonio. “During his 17-year tenure as president, Dan has overseen a significant expansion of the number and types of applied research and development projects the Institute has undertaken, with incredibly successful results. We all owe him a great debt of gratitude for his exceptional leadership and dedication.”

The Board of Directors announced the appointment of Adam Hamilton, P.E. as the new president of the Institute. Mr. Hamilton is currently President and CEO of Signature Science, a subsidiary of Southwest Research Institute based in Austin. Mr. Hamilton’s appointment will become effective September 30, 2014.

Today’s announcement is the culmination of a multi-phase succession planning effort begun last year with Mr. Bates’ announcement to the Board of his intention to retire within the 2014 timeframe. For the remainder of the fiscal year, Mr. Bates will work closely with Mr. Hamilton to ensure a seamless transition in leadership for the Institute.

As leader of an SwRI subsidiary, Mr. Hamilton has already established working relationships with a number of SwRI senior executives (some serving on Signature Science’s board of directors) and advisory trustees. Originating as the Special Environment Services Unit of the Radian Corporation in 1991, Mr. Hamilton led an employee-organized buyout of the business unit from URS Corporation in 2001, founding Signature Science, LLC, and establishing it as a subsidiary of Southwest Research Institute. Mr. Hamilton graduated with Honors from the University of Texas at Austin with a Bachelor of Science in Aerospace Engineering degree and completed his Master of Science degree in Engineering from the University of Texas.

“Mr. Hamilton’s experience in building a successful organization — which includes expanding its client base, technical offerings, and capabilities — will serve him well in his new position,” said Dr. Romo. “His proven ability as a collaborative, consensus leader for the past 13 years as CEO at Signature Science, and 15 years prior leadership experience before that combined with his multidisciplinary technical expertise make him an extremely well-qualified choice as the next president of Southwest Research Institute. I’m confident Adam will build on the successes of his predecessor and lead the Institute with energy and vision.”

“Southwest Research Institute is one of the nation’s premier applied R&D organizations,” said Mr. Hamilton. “The strength of any organization is the quality of its people and, having worked with Mr. Bates and the executive management team for over 13 years, I know Southwest Research Institute has an incredibly talented group of engineers and scientists working to advance science and technology. I’m honored to have been chosen to lead this team.” 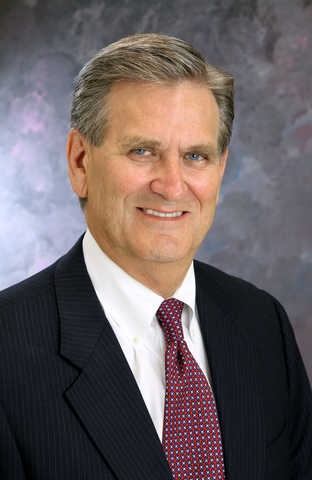 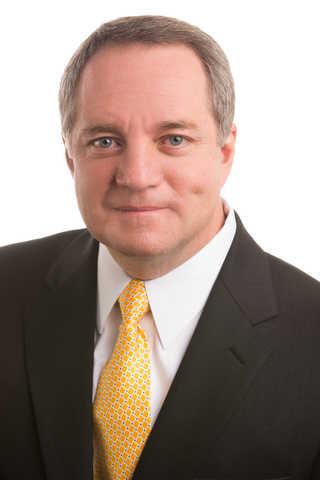